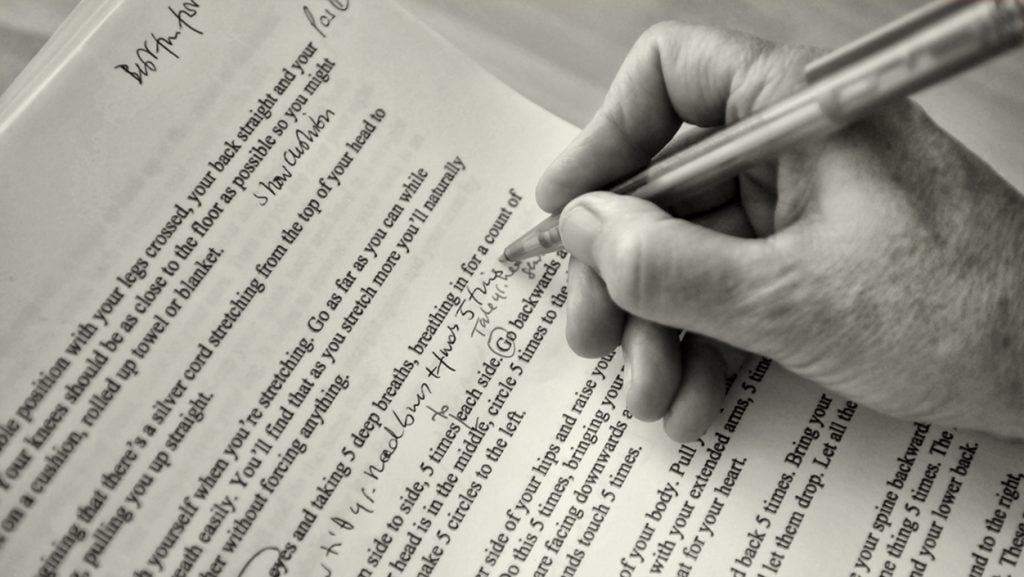 Why writers should take note of soaps

John Yorke has worked on the launch of Red Rock, a new Irish soap opera, and the hugely acclaimed TV adaptation of Hilary Mantel’s Wolf Hall. Here he explains why – in the UK at least­ – the relationship between the two is critical for nurturing new writing talent....