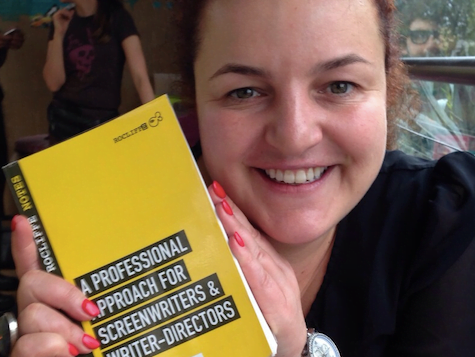 What is BAFTA Rocliffe New Writing Competition, and why should you enter?

Farah Abushwesha is a BAFTA-Nominated Producer, Amazon Best-Selling Author, and a 2017 Screen International Star of Tomorrow. She’s also the Founder of the BAFTA Rocliffe New Writing Competition, an initiative created to give talented fledgling screenwriters a headstart in the industry. Professional Writing Academy moderator, actress, writer and producer Katherine Press sat down with Farah at BAFTA HQ to talk Rocliffe, filmmaking and her top tips for new writers.