SOME of OUR SUCCESSES

We’re very proud of our students and their achievements – in TV and film drama, documentary, script editing and business communications.

Our practical courses, supported by Screenskills are taught by industry experts with a great track record in supporting people looking for professional development and a step up the career ladder. Packed with live examples, the sessions help you take apart stories to find out how they work, master the key elements all successful stories need, and fix broken narratives.

You’ll emerge from our courses equipped to put story principles into action in your discipline or area of business, and with a network of fellow story creatives you trust to give notes on your work.

If you want to become better at being a writer, let alone have a career as one, there’s one book that you need to read: John Yorke’s Into The Woods. It’s full of the secrets of what makes great stories work. Read it and you’ll never look at a film or TV show or novel the same way again. Read it and you’ll see your writing transform in leaps and bounds.

And, if you can, sign up to do one of John’s courses. It takes things up to a whole new level. You mix with other talented writers, learn from the best and are pushed well past your comfort zone so you discover how to go from good to great. It’s not easy but nothing worth doing ever is.

I was lucky. I did both. It’s changed the way I write and tell stories but, more than that, it’s also changed my life. 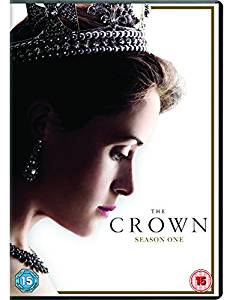 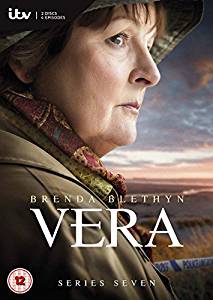 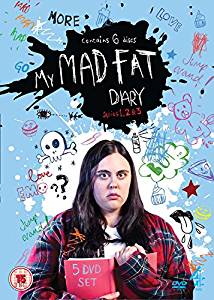 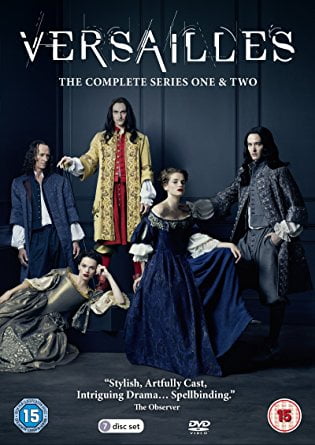 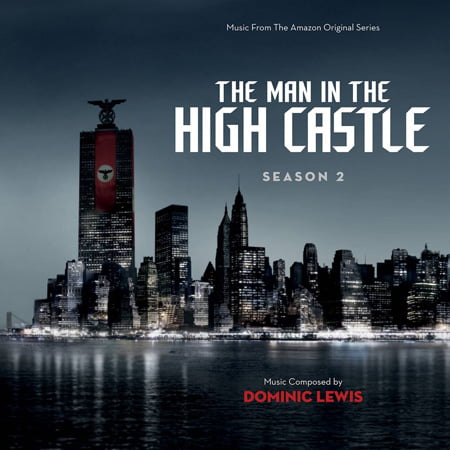 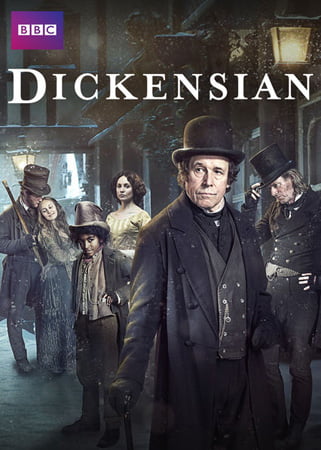 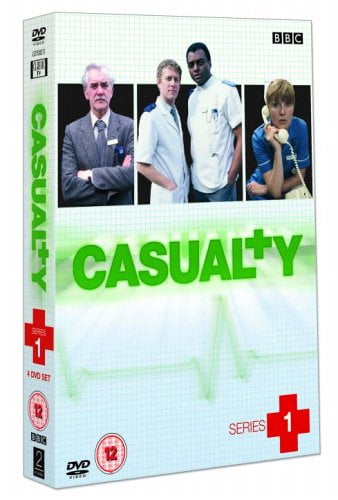 IN our LEARNERS’ WORDS

Jon
‘I’ve just landed my first paid writing gig, scripting stories based on people’s real-life experiences for the BBC. It wouldn’t have happened without John and David’s generous time and support.’

Mark
‘This course has been an education in story structure, and in hindsight, I honestly don’t know how I got by without this knowledge. As an aspiring screenwriter, it means a massive amount to receive this level of insightful written feedback on my story idea from people of such experience. Plus, being outside the ‘industry’ so to speak, it’s hugely exciting!’

Zoey
‘I have already started applying what I have learned on the course. In particular, when we have a potential new business client and have to pull together a proposal. Identifying what they need, what they specifically want and what the forces of antagonism are has been really useful.’

Cathy
‘One ad we looked at was really dreadful. I thought that at the beginning of the course when we first watched it, but couldn’t really say why. Now I realise why, having been given the checklist. This will change the way I create ads.’

80 hours of British and Irish TV drama written or commissioned

3 BBC Radio 4 dramas commissioned or made

1 BBC Radio 3 drama commissioned or made 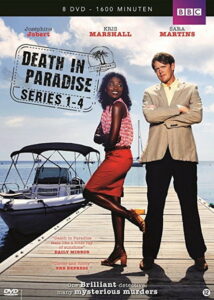 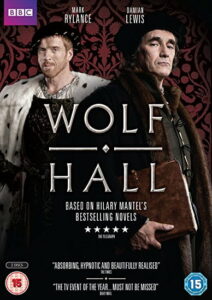