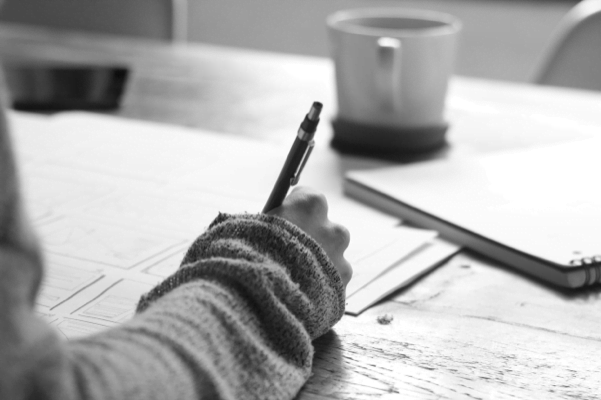 Write Advice: perfect the structure of your script