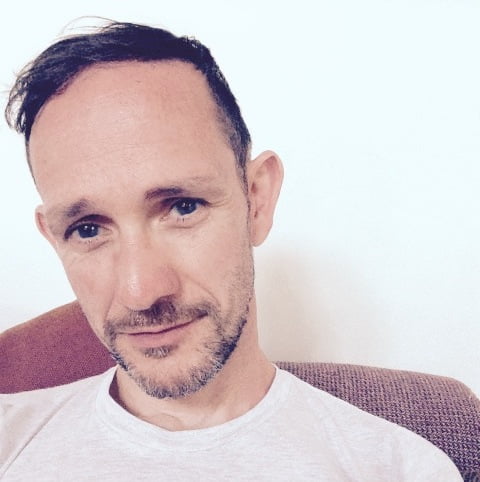 For seven years, Kieran worked in entertainment and factual television as Researcher, Reporter and Producer. In 2007 he joined RTE’s acclaimed medical drama The Clinic, initially as Script Researcher, then progressing to Script Editor.

After three full seasons of The Clinic, Kieran helped develop its final season as Series Editor, before taking up the role as Story Editor on RTE’s popular soap opera Fair City, where he stayed for five years. During his time on Fair City, Kieran was involved in every stage of the editorial process, working as a Storyliner, Script Editor and Scriptwriter.

In 2015, Kieran became Script Editor on the award-winning police series Red Rock, and combined script editing with story development for the show. In 2018, he moved to the UK to work as a Script Editor on Eastenders (BBC), where he was quickly promoted to Senior Script Editor and then Development Producer.

While at EastEnders, Kieran developed a specialist outreach writers programme aimed at underrepresented talent, and also supported the Resourcing and Talent Teams as Diversity and Inclusion Specialist. He is currently Story Editor for ITV Studios, working on Emmerdale.

Kieran also works for BBC Writersroom in Belfast, script editing successful candidates on their development scheme and looking for new writing talent. He has acted as consultant for various funding agencies and independent production companies, assessed on commissioning initiatives, and regularly takes part in discussion panels at literary and film festivals. He has tutored on the screenwriting Masters programme at the National University of Ireland, Galway.

Kieran’s experience leaves him well placed to discover and nurture new talent. “What can help a writer succeed is their own voice coming through. It’s important to encourage new writers to be honest with their story. Let go. Throw caution to the wind and don’t worry about the critical reader,” he advises.

Story is putting your protagonist in a situation they can’t get out of. Then have them try to overcome this adversity. They may or may not succeed, but they have to change in trying.

SOME of KIERAN’S WORK 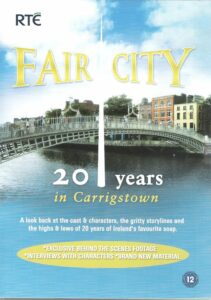 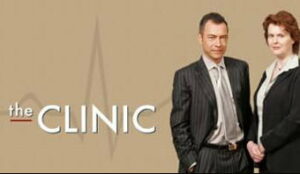