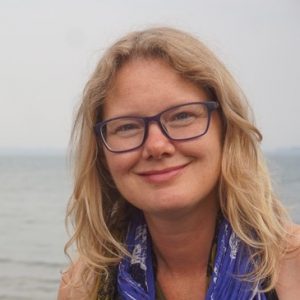 She has worked across all kinds of genres, from the BBC’s Who Do You Think You Are? and Back In Time For School (which she also cast) to How to Spend It Well at Christmas with Phillip Schofield for ITV. She has directed documentaries for BBC4, Channel 5 and ITV Carlton, and directed films for The One Show, where she also twice-led BBC Wales’ development teams to propose and win new commissions.

Steph trained as a journalist and began her television career as a Director, her directing career encompassing a large variety of documentaries and specialist factual and factual entertainment programmes,

Steph has also been a podcaster and voiceover artist, a mentee with Women in Film and Television and a finalist in Sheffield Doc/Fest’s Fast Track To Features initiative.

When she’s between television contracts, she writes and directs independent fiction and comedy films: some of these have been shortlisted for awards.

Documentary-making is a bit like archeology: the story’s there, we just have to unearth the broken pieces and fit them together. We might do that instinctively and the story’s always moving and morphing, but through it all a good grounding in story structure is an exceptionally useful guide, helping us build a more emotionally resonant film.

SOME of STEPH’S WORK 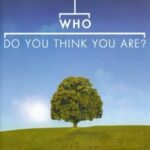 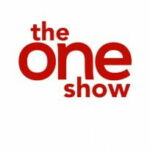 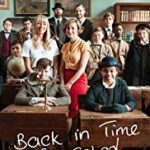