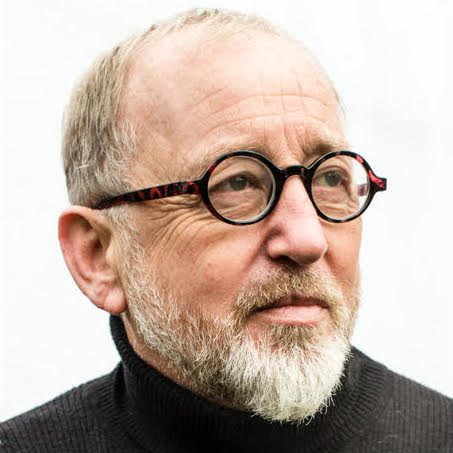 Tim is a journalist and author based in London. His first book, a memoir, The Scent of Dried Roses, was published in 1996 and won the PEN/J. R. Ackerley Prize for Autobiography. It is now published as a Penguin Modern Classic. His next work, and first novel, White City Blue, was published in 1999 and won that year’s Whitbread Award for Best First Novel.

He was shortlisted in the Best Novel category of the 2002 Whitbread Awards and the Encore Awards for best second novel for his work Rumours of a Hurricane. He has since published The Love Secrets of Don Juan, The Seymour Tapes and Fearless, a young adult novel for Walker Books, which was shortlisted for the Guardian Children’s Fiction prize. He has also featured prominently in the literary magazine Granta, appearing in its 21st anniversary edition as having authored one of the most significant pieces published in the previous 21 years.

His most recent novel (2016) is The Last Summer of the Water Strider (Scribner). His authored documentary on the class system, The New Middle Classes, was broadcast on BBC Four in 2008.

Tim is a prolific travel journalist, an occasional op-ed writer for the Independent on Sunday and a weekly columnist for the Guardian Family section. He teaches the Writing a Novel six-month course at the Faber Academy in London.

Tim and John Yorke co-deliver a Guardian Masterclass on what novelists can learn from the screenwriter’s approach to story structure.

“Novelists tend to be relaxed about story structure, partly because many believe that structure gets in the way of inspiration. This is not true.”

SOME of TIM’S WORK 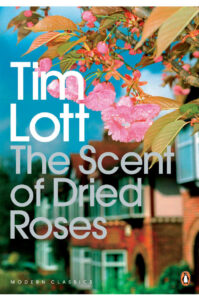 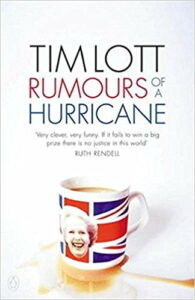 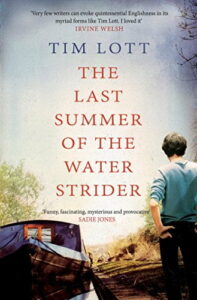