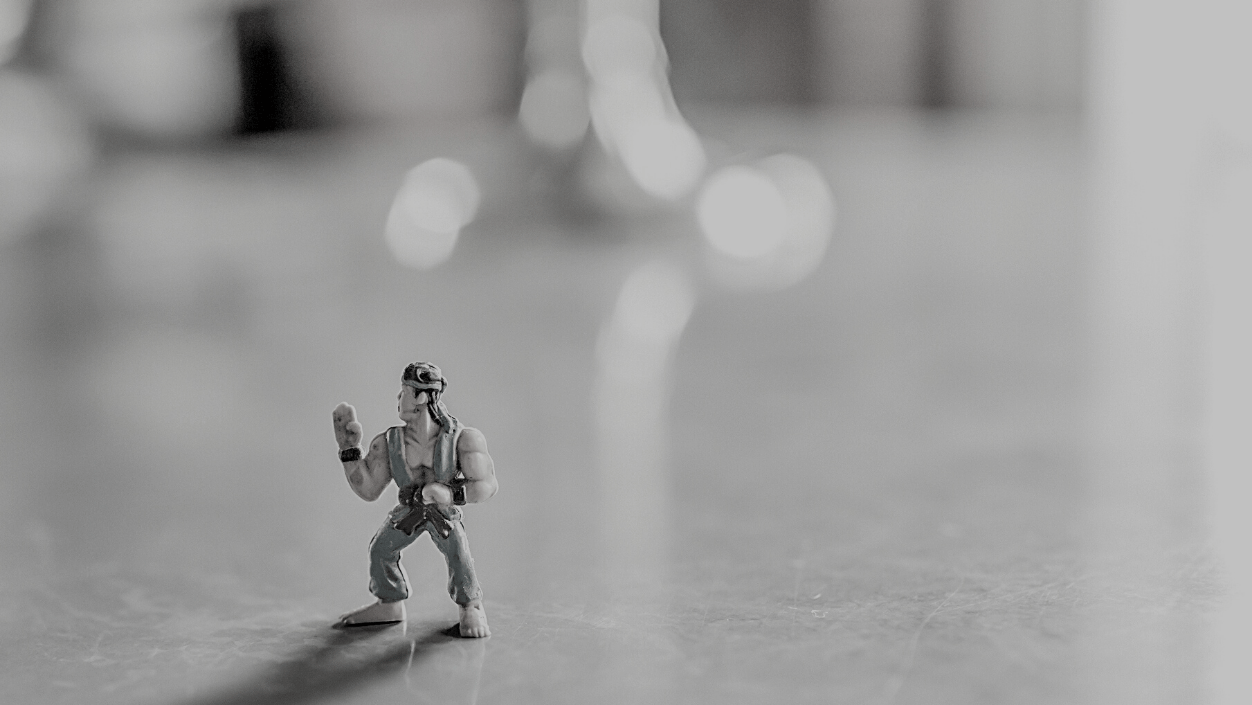 Writers should always define their central character's 'want' and 'need' - but the latter can often be missed. So how do you establish a character's need / internal desire? BAFTA-winning producer John Yorke explains.

Among John Yorke’s 10 questions he recommends for writers to test their stories are the two questions ‘What does your protagonist want?’ and ‘What do they need?’

Whether it’s a film, video game, advert or documentary, every successful story has a protagonist, and every successful protagonist has a goal (eg. to clear their name, to find Nemo, to win the chess world championship). This tangible, conscious external desire is the want.

John touched on this area in a recent masterclass and here’s a snippet:

Narrative structure always drives a character towards the thing they are most scared of. And of course that’s what the midpoint of the story is, it’s when they’re forced to confront, consciously for the first time, their biggest fear.

Transcript
JY: The need is the lesson the character needs to learn, hence the name, in order to overcome their flaw. So Jack Baker (‘The Fabulous Baker Boys’) wants to sleep with Suzie, he needs to learn to be intimate.

The best way to define a character’s need, to really articulate what it is, is to just ask one really simple question which is: What does your central character most fear? What is the thing that terrifies them the most?

With Jack Baker, it’s intimacy, an absolute paralytic fear of intimacy. But what is your central character so terrified of? Because of course the way drama works is (and this is the glory of narrative structure) is narrative structure always drives a character towards the thing they are most scared of. And of course that’s what the midpoint of the story is, it’s when they’re forced to confront, consciously for the first time, their biggest fear.

So again, with you guys, is it doing that? Can you articulate that? Can it just trip off the tongue so you’re all on exactly the same page? They can have sub-fears as well in each episode, but they tend to be derivations of the main fear.

You must always define your character’s need and want, you have to be able to define them otherwise it’s very hard to articulate… if you don’t define them you’re doing everything instinctively and while that can be great if you’re all geniuses it’s always nice to have the intellectual back-up of saying ‘this is what it is’, I find, anyway.

These are really old examples but they’re really useful, they’re really clear. [In ‘Aliens’, Ripley] wants to destroy aliens, she needs to atone for her dead daughter and become a mother once again. It’s an action film with a female protagonist which was certainly very unusual at the time, very groundbreaking, but it’s also a three-dimensional action film because she has an interior life which is, she’s lost her daughter and can she be a good mother again. That’s a brilliant question to put at the heart of an action movie. So you always want it… 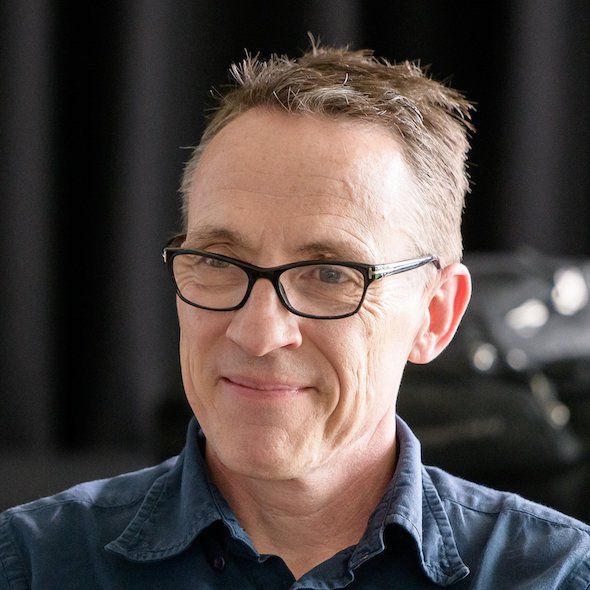 John Yorke is the UK’s foremost expert on story structure.

His long and distinguished career in TV drama has given him the tools to identify the underlying shape common to all successful narratives, and his bestselling book Into The Woods explains why stories are key to all successful communication, from ads to political speeches.

Find out more about John on his team page.