THE POWER of FIVE-ACT STRUCTURE

Why did Shakespeare write in five acts? And how can that help you?

As John Yorke demonstrates in his bestselling book Into the Woods, act structure underpins all powerful stories – from Macbeth to Alien to the speeches of Ronald Reagan. While not everything you write will be in five acts, an understanding of these act structures and why they exist can make you a better storyteller.

Act-based structure is something we are all familiar with. What is the fundamental process by which humans assimilate knowledge? We find something new, then explore it and finally assimilate it. To perceive the world we observe, we absorb, we change: a three-stage process.

In fact, we are incapable of not ordering the world in this way. Every act of perception is an attempt to impose order, and stories are the dramatisation of this process: thesis, antithesis, synthesis – beginning, middle, end.

This three-act shape forms the basic structural model of almost every Hollywood feature, but also every other successful story, whether you are telling a joke, making a speech or writing a company’s origin myth.

Why? There’s no great mystery – it’s a law of physics. A successful narrative work cannot not have those elements, and in their most obvious form you’ll find them both in a James Bond film and The Apprentice – mission, journey, climax; three acts; beginning, middle, end.

The more I’ve told stories, the more I’ve realised that what the audience demands has an extraordinary uniformity.

Five-act structure is a refinement of three-act structure. Originally, it was designed to deal with the demands of long plays delivered in open-air theatres where the majority of the audience were standing up.

While not all stories have five acts, you can break all stories into five sections or stages. Why do this? The simple answer is that it gives you much greater control over the shape of the story – the structure is then held up by five girders rather than three. And in addition, it creates regular gripping turning points that increase narrative tension.

In other words, if structure is about joining dots, then the five-act structure gives you more dots. This makes the final drawing easier to fill in, increases the forces of antagonism and forces you to create a classic story shape.

Understanding five-act structure also gives you a deeper comprehension of narrative, which is incredibly helpful if you want to construct more complex stories.

Five-act structure is not a fill-in-the-blanks mould to fix a failing story (though it does do that). It’s the innate, comfortable shape all well-written stories fall into. Learning to use it will make you a better storyteller. 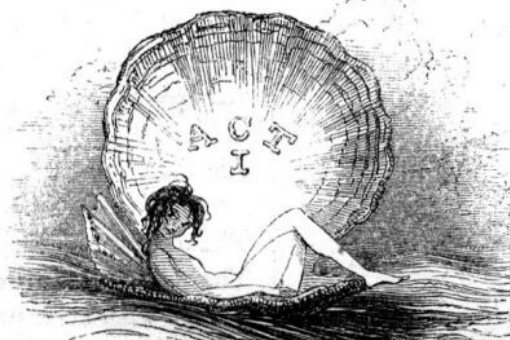 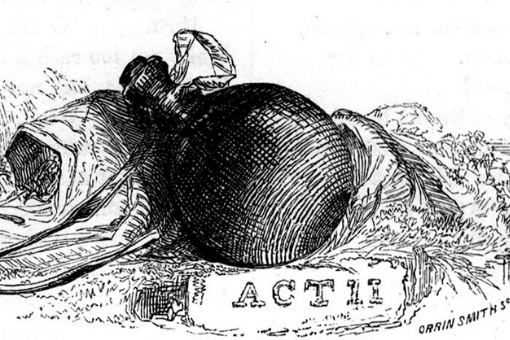 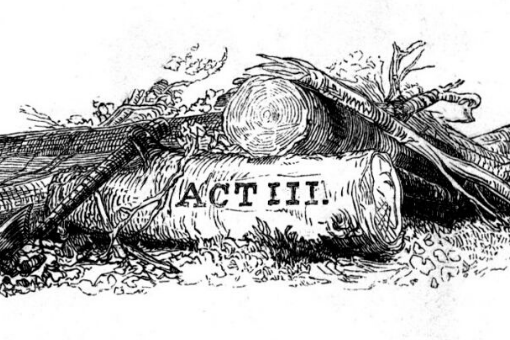 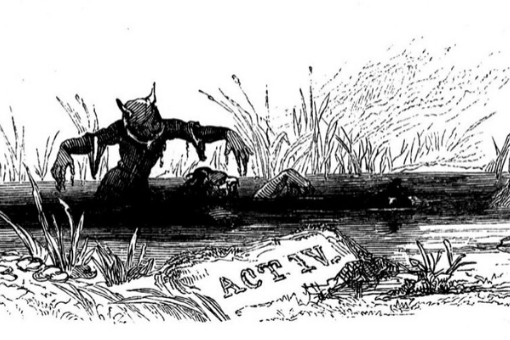 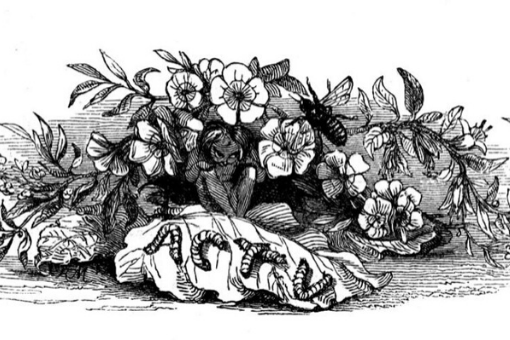 “We can’t help but impose story on everything.”

The benefits of five-act structure are obvious for scriptwriters and creative storytellers, who find it helps to keep audiences engaged to the final second. But an understanding of story structure also helps you to order complex information and organise thoughts, and is a valuable tool for speechwriters, marketing execs, those working in HR and finance, strategic planners, bid writers, and anyone preparing a presentation or pitch.

Organisations who share a common vocabulary of story and awareness of structure find more effective ways to articulate what they do – within teams and with clients – and shape company practices that boost employee engagement as well as customer satisfaction.

HOW DOES FIVE-ACT STRUCTURE HELP ME?

“Writers who struggle with the Hollywood paradigm often find the five-act shape gives them control over their middle section they otherwise find hard to deliver.”

Having a thorough knowledge of fundamental story structure gives story creators a framework for guidance. Mastering the building blocks of narrative means your stories will no longer suffer from sagging midsections, and your climaxes and resolutions will feel hard-earned and satisfying.

You’ll be able to diagnose – and fix – problems in your own stories more effectively, storyline more efficiently, and edit the work of others with more sensitivity.

Beyond that, teams will have a consistency of approach and shared vocabulary of story that has cost and scheduling benefits.

WHY LEARN ABOUT FIVE-ACT STRUCTURE? 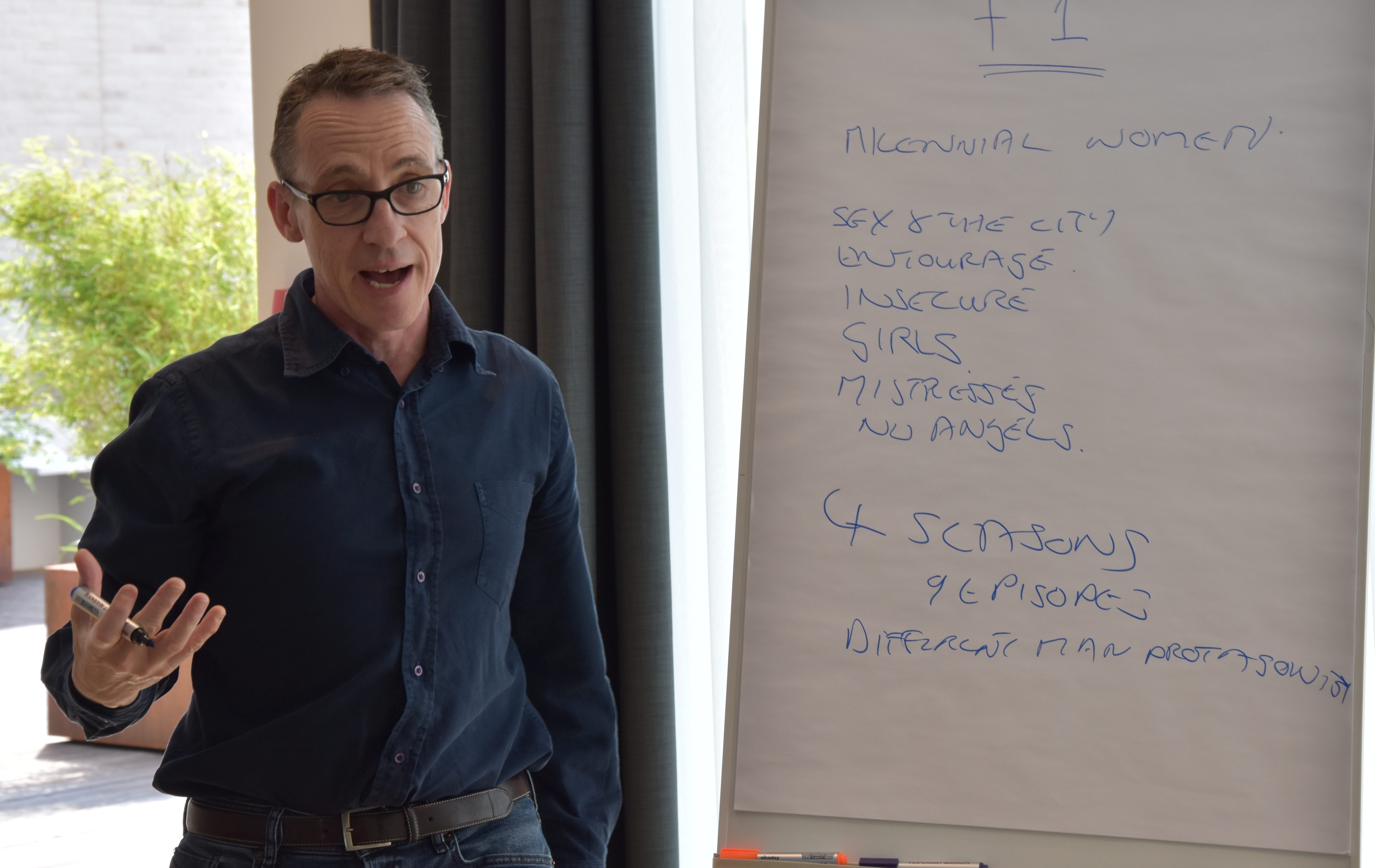 MORE ON OUR CPD TRAINING

Take any successful factual book, treatise, funding bid, journalism or strategic plan and you will see a strikingly familiar pattern – their structure is identical to dramatic structure. 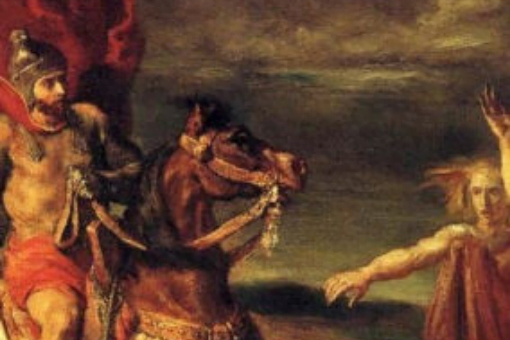 The FIVE ACTS of MACBETH 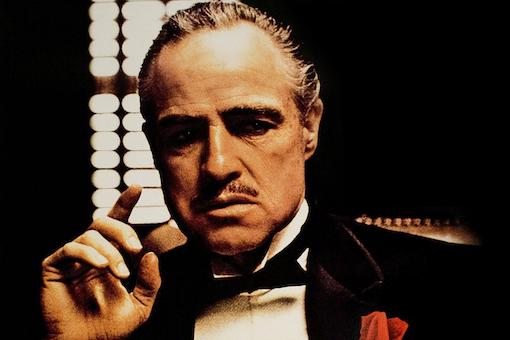 The FIVE ACTS of THE GODFATHER 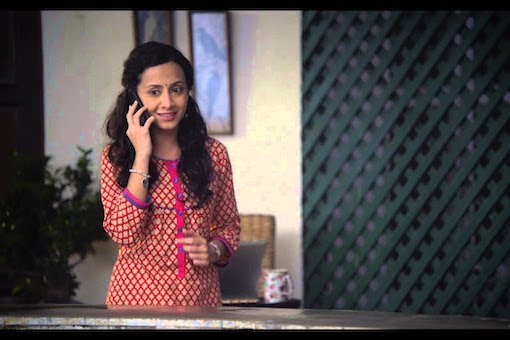