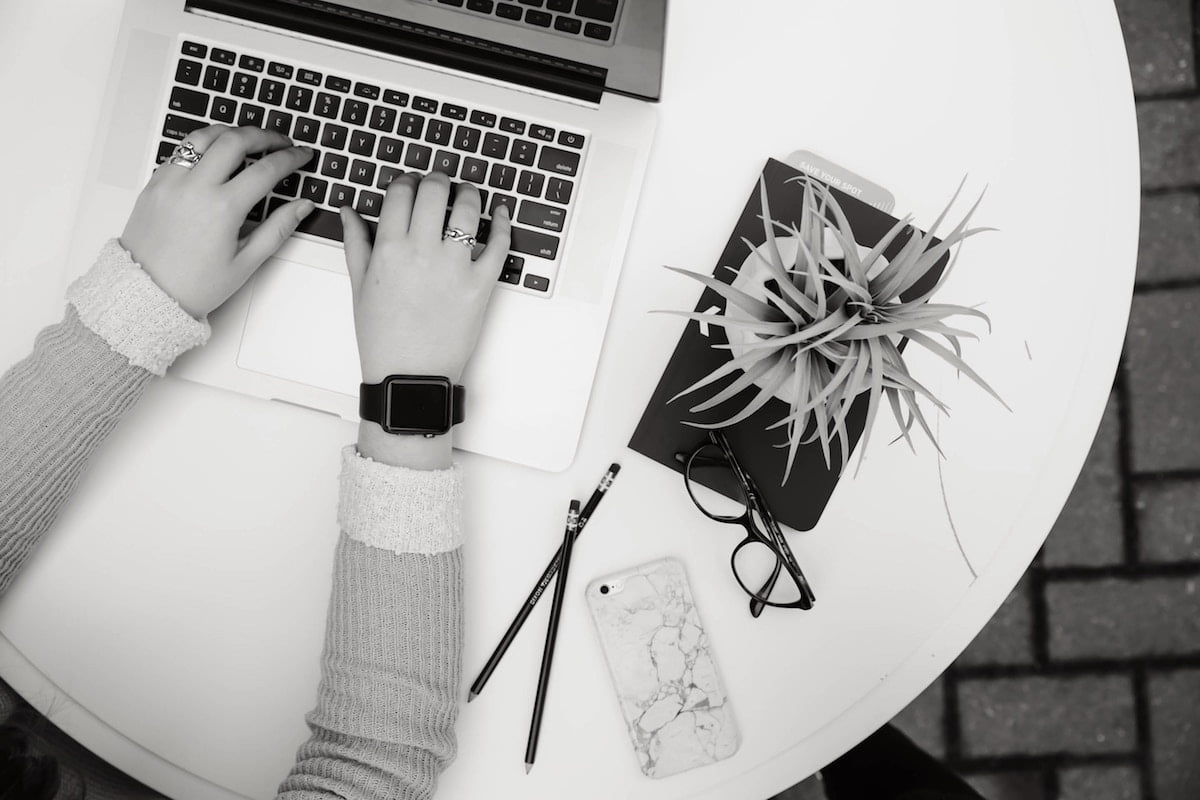 Giving notes on writers' scripts is an essential part of a script editor's job, and the creative process as a whole. It can also be a delicate procedure. Here, we’ve put together our experts' list of dos, don'ts and other tips to help you work well.

Giving notes on writers’ scripts is a delicate process, requiring clarity of thought, nerves of steel and a diplomatic sensibility. The script editor needs to be a clear thinker, expert communicator and in possession of highly tuned diplomatic skills if they are to serve the production.

The John Yorke Story experts have compiled a comprehensive list of dos, don’ts and advice to help you navigate the tricky process of helping a script get better with each draft.

At the end of the day… 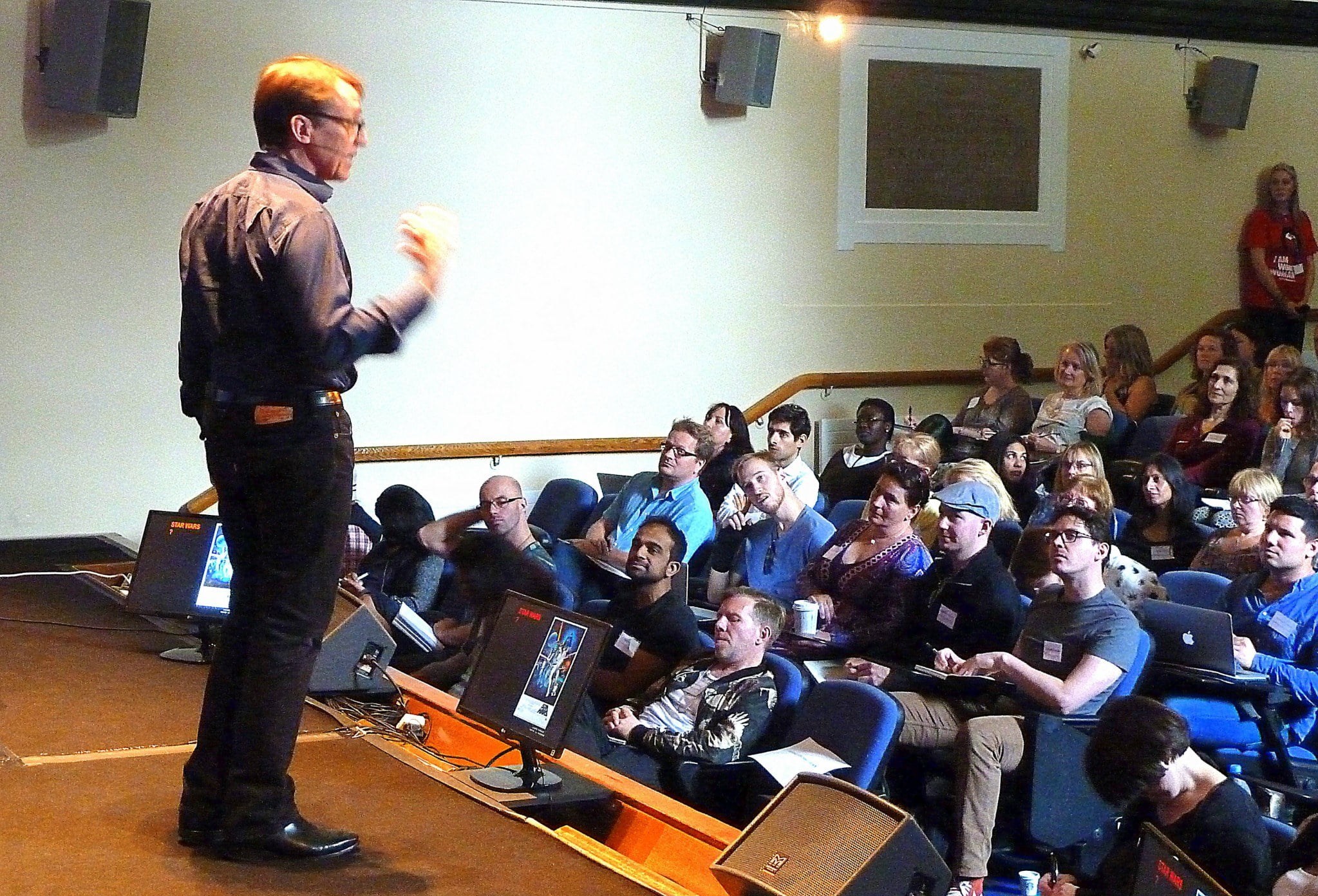