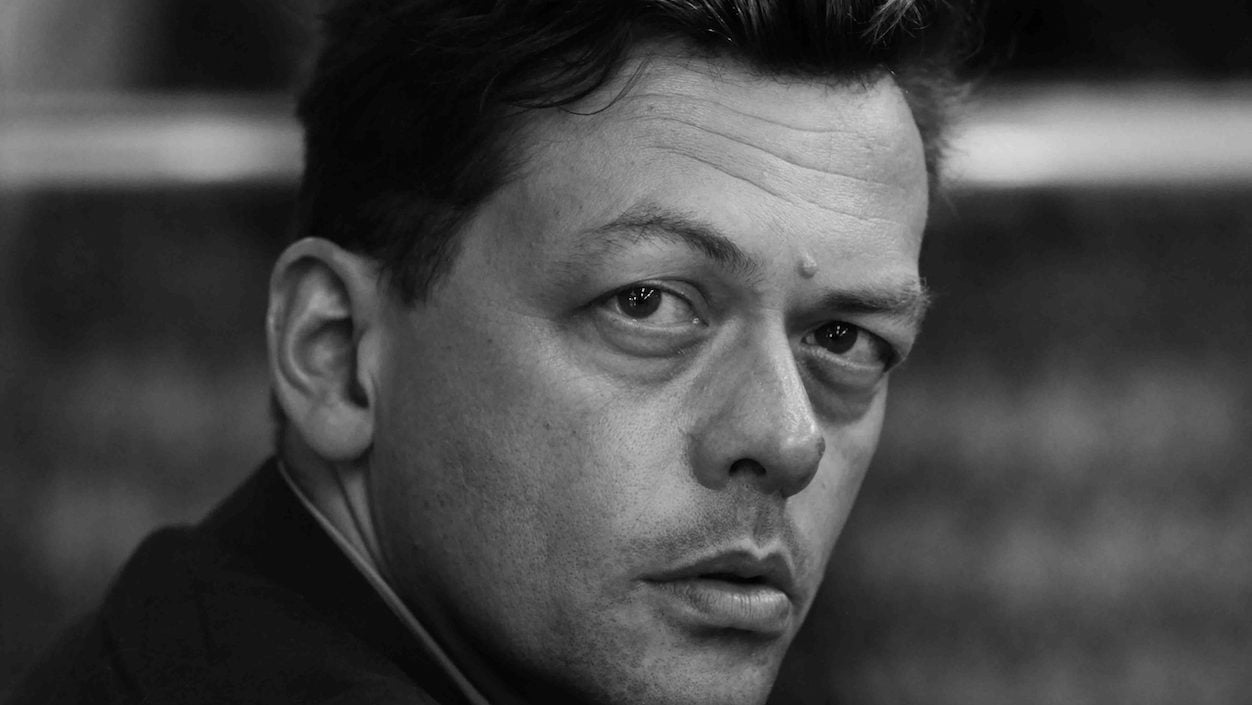 A well-written story is a gripping story, whatever the format – TV, film, radio or theatre. The fundamentals of story structure transfer across genres, and remain essential to hooking and retaining an audience. With its reliance on text, without the framework of camera angles, theatre is often viewed as a valuable training ground for screenwriting, as well as a celebrated medium in its own right.

Countless playwrights have transitioned from writing for stage to screen, bringing with them an exemplary understanding of their craft. In this interview, multi-award-winning international playwright Simon Stephens (The Curious Incident of the Dog in the Night-Time, Punk Rock) speaks to John Yorke Story’s Katherine Press, and shares his thoughts on drama, creativity and the musical structure of scripts.

Katherine Press – Hi Simon, and thanks for joining us. What general advice would you give to new writers, both on writing and on getting their work noticed?

Simon Stephens – I think my main advice would be to encourage playwrights to concern themselves with the work rather than the career – to worry about getting their plays as good as they can be, rather than negotiating the vicissitudes of the industry. Theatre remains a meritocracy in the UK, I think. So, keep the plays taut and dramatic, original and challenging. And keep working to get them as good as possible.

KP – What do you think makes a new writer/piece of work stand out?

SS – The thing I look for is making sure plays are dramatic rather than descriptive. Build them around behaviour rather than thought or feeing. I would concern myself with this rather than with worrying about originality. If you are true to your sense of the world and determined to wrought the plays with as much clarity as possible, your own voice will define the originality.

KP – Is there anything that would turn you off a new script?

SS – Plays defined by thoughts, feeling or poetry rather than action. Our job is to make the drama.

I try to be as creative with the structure of my pieces – fundamentally how many scenes there are, and where and when they are set – as I would be with language or image or action.
– Simon Stephens

KP – What are your thoughts on structure in scripts? What part does it have to play, and at which point(s) in the writing process?

SS – For me it is fundamental and increasingly creative and exciting. As wrights rather than writers our work concerns itself with shaping and making. Dramatic structure is like song structure in music. It contains the force of the melody and idea more than any other element. I always wanted to be a songwriter. At university I realised I couldn’t sing and that the theatre could be a form that synthesised my teenage love of drama and live music, so I just started writing plays. I try to be as creative with the structure of my pieces – fundamentally how many scenes there are, and where and when they are set – as I would be with language or image or action.

KP – Which writers or wrights would you recommend people read/watch for examples of great structure (other than yourself of course!)?

SS – The point for me is not to aspire to perfection but to creativity. The playwrights whose structural creativity most inspires me are Caryl Churchill’s (especially in her 21st Century plays), Sarah Kane and Robert Holman.

KP – Do you prefer to adapt existing stories or produce original drama? What are the challenges of each?

SS – I like it all: the process of adapting from other sources, writing new versions of plays not written in English and generating my own original work. The adaptations are exercises in dramaturgy and form; a version of the story in dramatic language. And the original pieces synthesise all these things as well as exercising my imaginative response to my world.

KP – What differences have you observed about the UK and US theatre scenes, or indeed any other countries you’re particularly familiar with?

SS – Money fundamentally defines all the differences. So, the US, where there is no subsidy, leaves theatres more dependent on small casts, simple sets, received conventions, stars and redemptive narratives. German theatre, with substantial subsidy and a history of artistic provocation, leans more into formal and intellectual expression and radicalism. British theatre sits somewhere between Berlin and Broadway.

I tailor my conversations to resonate with as much life as possible with the people I am speaking to, and I think of my audiences in the same way.
– Simon Stephens

KP – Should the intended audience change the way you write?

SS – ‘Should’ is a dangerous word. But I always consider my audiences. I think of the plays as being a conversational gesture. I tailor my conversations to resonate with as much life as possible with the people I am speaking to, and I think of my audiences in the same way.

KP – What’s coming up next?

SS – I just opened Maria in Hamburg and Sea Wall (with Nick Pyne’s A Life) at the Public Theater, NYC. I am writing commissions for the Royal Exchange Manchester and the Atlantic Theater Company and Manhattan Theater Club both in NYC. 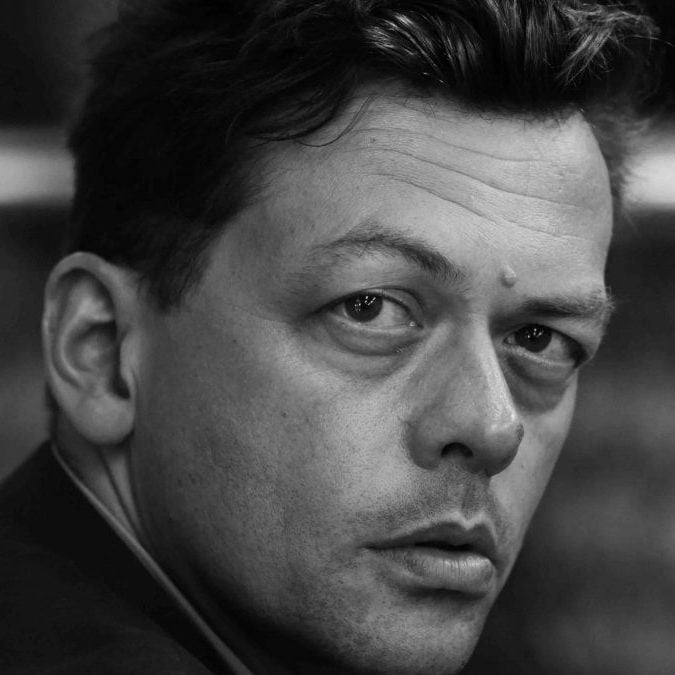 Simon Stephens is a multi-award-winning playwright. His plays for theatre include Heisenberg, Birdland, Punk Rock, Harper Regan, Pornography, Motortown and Bluebird; adaptations include Ibsen’s A Doll’s House and Chekhov’s The Cherry Orchard and The Seagull. Simon’s screenwriting includes an adaptation of Motortown for Film4, the two-part serial Dive (with Dominic Savage) for Granada/BBC, and a short film adaptation of Pornography for Channel 4’s ‘Coming Up’ series.

Awards include the Pearson Award for Best New Play for Port and the Olivier Award for Best New Play for On the Shore of the Wide World. His adaptation of The Curious Incident of the Dog in the Night-Time won seven Olivier Awards and five Tony Awards. Simon’s book A Working Diary is published by Methuen. He is an Associate at the Royal Court, London and Steep Theatre Company, Chicago. For many years Simon taught on the Young Writers’ Programme at the Royal Court, and he is now a Professor of Scriptwriting at Manchester Metropolitan University.