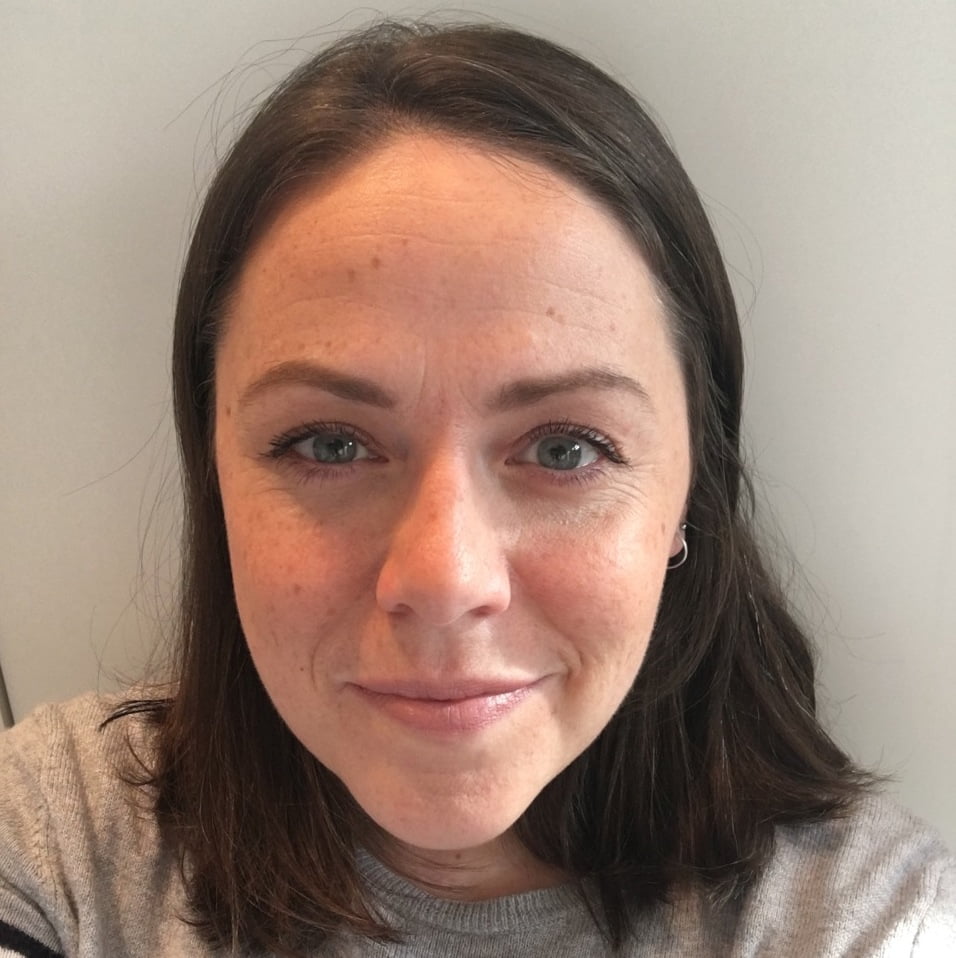 Caroline is a freelance script editor. She started her career working in development for BBC Drama Series, which included helping John Yorke set up the first BBC Writers Academy.

Caroline then worked on EastEnders for five years before leaving the BBC for the world of freelancery. During that time she has developed new projects with individual writers including Matt Charman and script edited multiple projects including Eternal Law (Kudos for ITV), Fortitude (Fifty Fathoms for Sky Atlantic) and Hooten & The Lady (Red Planet for Sky 1).

Good script editors are the unsung heroes of television drama – they can quite literally make the difference between a script that works and a script that doesn’t.

SOME of CAROLINE’S WORK 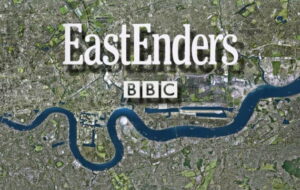 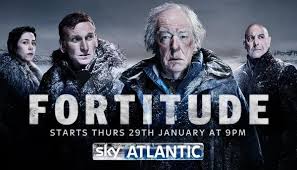