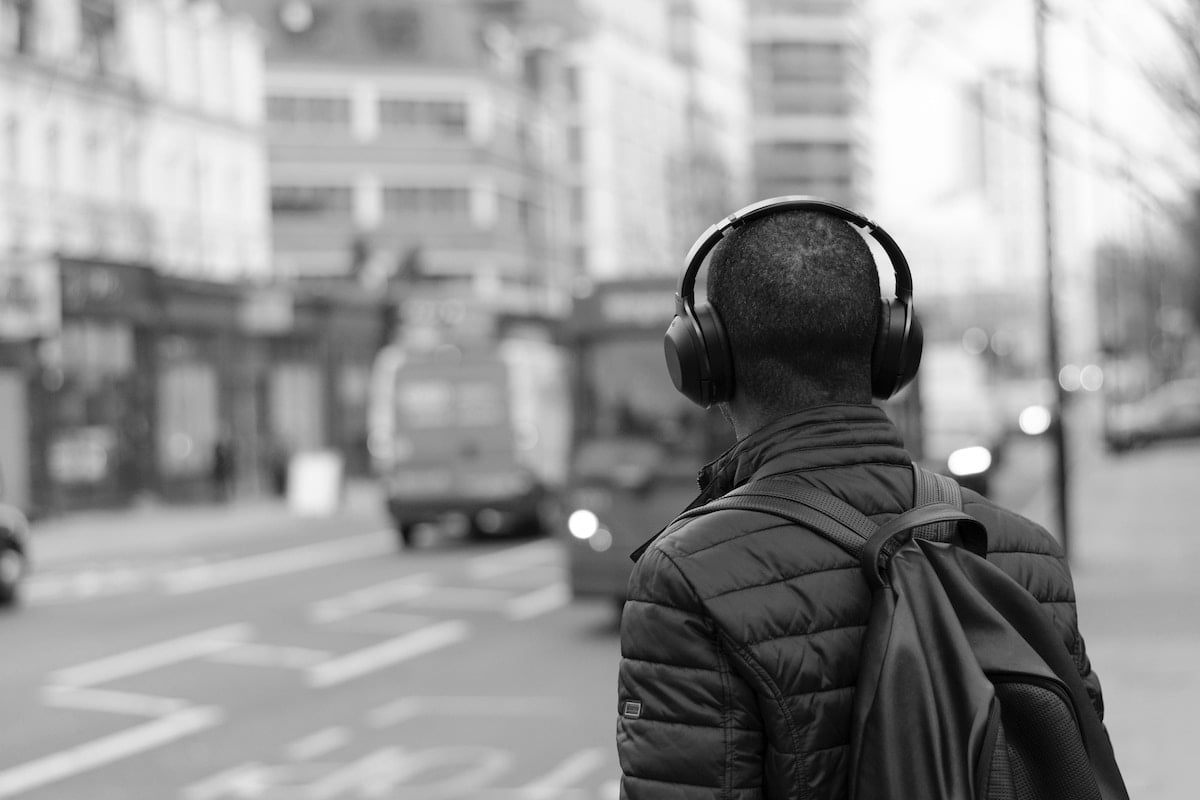 Feel like you’ve written the next Citizen Kane, but no one seems to care? In the second of our Q&A sessions, students on John Yorke’s Story for Screenwriting online course ask their tutors for inside information on how to get their work noticed, the pitfalls of writing something that seems that little bit too familiar, and why you should stay on your script editor’s good side.

Students on John Yorke’s Story for Screenwriting course learn inside information on how to get their work noticed, the pitfalls of writing something that seems that little bit too familiar, and why you should stay on your script editor’s good side.

JYS – It’s the spec script that will get you noticed, and into the room to chat about your ideas. Once inside, if you’re lucky they’ll ask you to write up a document telling them all about your fabulous idea. There are examples of these documents in the final session of the course.

These pitch documents are what will get you a commission to write a treatment. Just make sure you’ve got the best spec script possible, and a whole host of great ideas. It’s very rare that people will buy and make a spec script; they will usually want to develop something new with you.

Q – I’m assuming this is the standard kind of thing you would send to someone. Then if they like your treatment, you will get asked to do a spec script?

JYS – Normally your agent will have a chat with a producer who will be looking for projects or new writers. Your agent will do one of two things: either send a treatment or pitch document for your project, or send an example of your writing. Occasionally they will do both. Usually the producer will read a sample of your work, and invite you in for a chat.

Q – So, how would one go about finding an agent?

JYS – The simplest way to get an agent is to write an amazing script, email an agency you’d like to represent you, and ask them what their protocol is for submissions and writers seeking representation. They will then tell you to send in a script and your CV, which they will read and eventually get back to you. Do not send a script first. Always ask what the protocol is for submissions. They see it as evidence that you have good manners.

There are many writer-agent networking events around, so get yourself out there! Also, don’t forget to work up an amazing script, not a first draft. The biggest problem I come across with new writers is that they tend to get so excited at actually finishing a script that they send it off to agents straight away without editing it. First drafts are almost always pretty rotten, so they get rejected. The writer wonders why, and gets grumpy on social media about how badly they’ve been treated.

Q – Is it ever worth giving someone a first draft to read?

JYS – Yes, but someone whose professional opinion you trust, not a member of your family. (They’ll tell you it’s amazing because they love you.) I suggest that writers pair up, and swap scripts for notes. Also, the most useful thing I’ve found is to put the script down for a month or three, and work on something else. Go back to your original script once you’ve forgotten all about it. You’d be surprised how the cold light of day and three months’ distance makes you see your writing in a very different way.

Q – Is there an average draft number at which you should start sending your script out?

JYS – There’s no real answer to that one, I’m afraid. Most soap scripts are drafted around five or six times, but it all depends on how good you are. There’s one writer on Coronation Street who submits draft one. He gets away with it because he’s been doing it for years, and is very good. He’s lucky and scarily good.

Q – How does the relationship between scriptwriter and editor work?

JYS – Always be polite and nice to your script editor – it’s as important as being a good writer. You can avoid the first two if you’re brilliant at writing, but the first bad script you deliver will be used as an excuse to fire you. We’ve seen it happen time and time again. Less polite writers deliver brilliant script after brilliant script and no one dares challenge them, but the moment they fail to deliver good work people can’t wait to let them go. Our advice is to be brilliant and nice. Also, don’t forget the script readers of today are the executive producers of tomorrow.

Q – I have been developing an idea for about a year, on and off. It is a pretty specific idea for a thriller. I have just become aware of a show that has a hugely similar premise. Should I ignore this show and charge on, or watch it?

JYS – This happens all the time, and it’s tough. I’d hate to tell you abandon an idea, but you’ll find it much more difficult to sell to anybody if it is similar to the existing show. At the BBC, similar stuff would come through all the time, and only one version can ever get made – unless you flog it to a rival as soon as possible!

However, don’t chuck out your idea until you see how close it is to the other show. Don’t worry too much about the similarity, unless it’s identical. And if it’s for a film rather than TV, remember that films take so long to get made. The average time it takes to develop an idea is five years for films. Also, every writer’s DNA is different. You have a unique voice – no two writers are the same.

Q – I am really interested in producing drama, having produced music and entertainment shows. Is there a canny way to avoid becoming a runner and starting from scratch in drama?

JYS – Make friends with someone powerful in the drama department! The standard way to become a producer in drama is to go via the script-editing route, so perhaps you could try that. There is a very high turnover of script editors in drama, and people use it as a stepping-stone to producing. Try emailing some drama producers. Write their names down while you’re watching shows you like. BBC emails are easy. They’re always ‘firstname.surname@bbc.co.uk’. It’s the same email formula at ITV ‘firstname.surname@itv.com’ – don’t forget the dot between the names! Good luck with your quest.