How to get your documentary story straight

How to get your documentary story straight 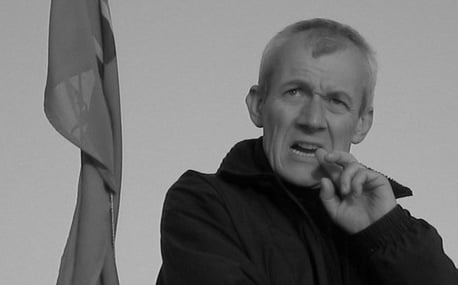 You've got a great documentary idea, you've shot some fantastic material, but are struggling to shape it into a story that works. Experienced documentary maker and Story for Factual TV course director Peter Dale recalls a cutting-room moment when it it all came together.

There’s no easier place to get lost in than a cutting room. And I had come into one where the director and the editor were quite a way off course. But they weren’t just astray, they were demoralised too. We were due to lock picture on their documentary in about 10 days but, they admitted, that felt almost impossible.

What made it all the more frustrating was that they had really great material. They just couldn’t find a way to make it all come together.

It was several years ago now, but I still have a vivid memory of that morning. The editor was clever and experienced. Initially she’d tried a strictly chronological approach to the story, putting the material into a timeline that was very close to the order things had been shot in. We’d all looked at the assembly and, while it made perfect sense, it didn’t excite us. It felt lifeless.

Next the director and the editor had tried to invert the story, leading with the ending – to grab attention – and then using a simple flashback to go back to the beginning. They did some more reordering of the timeline and it seemed to be working a bit better. But it still didn’t do justice to the material.

Several recuts later and they were going round in circles. So that morning we had to try and find our way back.

I asked the director to tell me the story, in no more than 2 minutes. Who’s it about, what happens, what changes and why should I be interested? As he talked, the editor and I wrote down the key story elements as he described them. And we started to see what we’d been missing.

Blinded by the strengths and weaknesses of the material, they had gone into the edit with preconceptions about what would work and what wouldn’t. These had led them to glide over two or three parts of the story that were the weakest in the rushes in the hope that they wouldn’t be missed. But like key ingredients in any recipe, if they’re missing everyone can taste it.

As we went through our notes we identified the key structural elements. Most had already been built from the strongest material in the rushes. So we focused on the ones that were missing and we worked out how we could build those, despite the paucity of the material to support them.

We then set about ordering all this on paper into the classic five-act structure. This turned out to be largely chronological, but both the director and editor were now able to make their clever twists to the plot work. As I left, I could feel the energy in the room had come back and they were already recutting before I’d got to the bottom of the stairs.

The finished film did more than justice to the material. Interestingly, in the end they didn’t exactly follow the paper structure we’d hammered out that morning because as they nailed down the agreed structure they discovered several new juxtapositions that made it even better. And because the story structure was so solid you barely noticed the weaker elements.

It’s stayed with me because the surprisingly simple process of going back to the principles of what makes any story work was the key to unlocking something that appeared to be impenetrable.

Like I say, we don’t think about story structure enough in factual television.

Peter Dale is a multi-award winning documentary maker associated with some of the most popular and acclaimed documentaries and formatted reality shows of our time. He worked at the BBC for 18 years, was Commissioning Editor for Documentaries at Channel 4, and launched More 4. He now runs Rare Day.

Peter has worked with John Yorke to create an online course on story structure for documentary makers. It’s for anyone working in factual TV who would like to learn how to create narratives that make compelling viewing and speak to a wide audience.

Click here for more information about Peter and to book your place on the course. 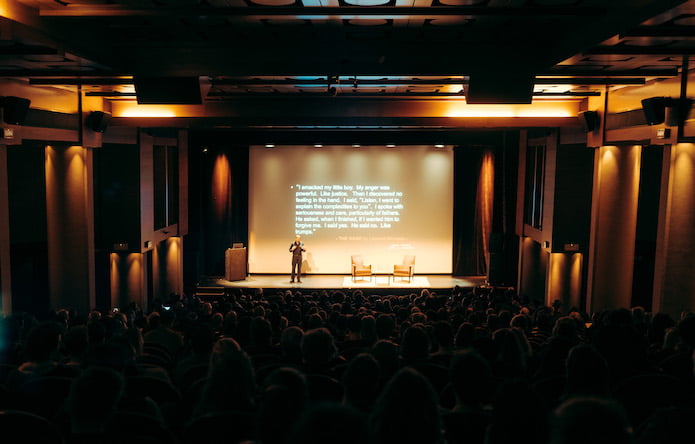 What documentary makers need to do to pitch effectively

We hear about and see a lot of pitching tools for drama. Glossy pitch decks. Loglines. Comparable titles. Shiny, sexy mood boards and artwork. But what do you need for a great factual pitch? Story for Pitch Decks course director Emma Millions explains.

Amy Jarrold made the leap to TV yet felt she lacked a solid understanding of how successful factual stories are crafted. During lockdown she embarked on John Yorke’s Story for Documentary and Factual online course. Here, she details her experiences and its lasting impact on her work.