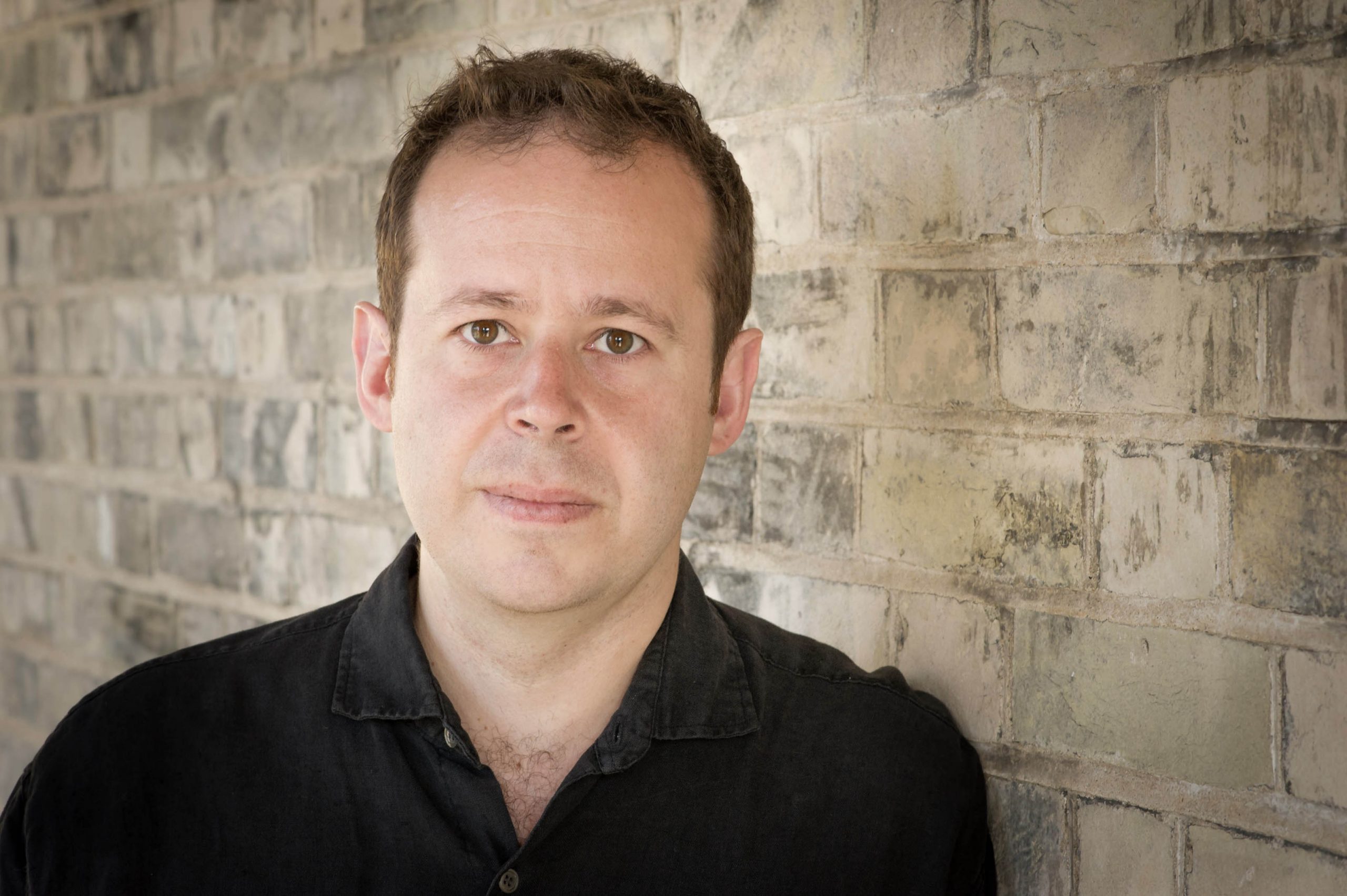 The production of story - be it film, theatre or television - is a team effort, and as such it's not just the writer who needs to understand how stories are told. Former Storytelling for Screen student Thomas Hescott explains how the lessons he learnt from Into the Woods helped him perfect his art, and secure a directorial role on EastEnders.

I was talking to a friend of mine recently – a writer. He’d been involved in a huge international co-production and he told me about the script meetings where various people would have their say and give notes – “couldn’t they kiss in that scene?”, “why don’t they meet at this point?”, “maybe they could have an argument here”. My friend told me what he wanted (but was too polite) to say – that yes, all these things are possible, because a story has infinite possibilities and anything can happen, but as the writer it was his job to make certain choices. He’d chosen that they didn’t kiss, that they didn’t meet at that point and they don’t have an argument in that particular scene.

Notes can be a stressful point for many writers, an exposing process and one that takes a great deal of trust – and writers never want the ‘wouldn’t it be good if…’ kind of notes. As a director, a script editor, or to an extent the producer, this isn’t our story to tell. We’re facilitating and supporting the story the writer is telling, and that’s the story we’re interested in – not our own version.

It isn’t surprising that writers can find notes hard, but it can be equally stressful for those giving the notes, especially if we’re engaged in the story the writer is trying to tell. It can be exposing for a writer to have the strengths and weaknesses of a script reflected back to them, but it’s also exposing to the person giving the notes – what if I don’t get that scene because I’m being a bit thick? What if I missed a vital bit of direction? Am I engaged in the world the writer is writing, or do I actually not ‘get it’?

How a director engages with a script will differ from person to person, but for me much of it comes down to understanding its structure. I will give dialogue notes, but writers can either hear dialogue or they can’t, and to be honest one of the biggest notes you’ll find yourself giving – ‘this dialogue is too expositional’ – is a structure note at heart. A scene that’s pure exposition won’t have an inciting incident, and won’t have a turning point – the structural problems are exposed through the dialogue.

Most people can spot when something isn’t right in a scene, especially if they trust their gut (if you get bored then the scene is probably boring), but fewer people can spot what is wrong. Fewer still can articulate the problem constructively, and then only a select few (writers) can really fix that problem. As a director I want to be able to interrogate the structure of the story with a writer, but trust them to find the solutions.

I came to John Yorke’s Storytelling for Screen (Drama) course having been a director in theatre for 15 years. I took the course as I was seeing some changes in my career and I was consciously making a transition from theatre to television.  A couple of years after taking the course and I find myself working on EastEnders – the same show John bases much of the course around, the same show that John made his name on. I find myself remembering every day that ‘story is god’.

If you’ve watched the first series of Broadchurch (and if you haven’t there could be some spoilers coming up in this paragraph) you might remember a scene where Beth Latimer (played by Jodie Whittaker) is standing on the beach talking about her son, whose body had been found on the same spot. Ellie (Olivia Coleman) listens on, not saying anything. Instinctively you’d think that the camera would stay on Beth – she is the one telling the story, she is the mother of a murdered child, she is surely the protagonist here – yet the camera lingers on Ellie for almost the entire scene, watching her reactions. Whilst Broadchurch is an ensemble piece, I’d argue that Ellie is the protagonist, and this scene is part of what you might see as the inciting incident: It spurs her to go on the journey she goes on. The viewer might not know it in this early episode, but Ellie’s reaction is more important to us than the story being told.

I couldn’t tell you whether the director consciously planned to stay on Ellie. They would have almost certainly shot it both ways. It might have been a decision made in the edit, or maybe even a suggestion from the editor. Directors don’t go around articulating or even noticing our decisions – often they are made for pragmatic reasons – but at the heart of them is a desire to tell the story. Whether consciously or unconsciously, the director decided on that shot because it told the story the writer was writing.

We often think of story as words on a page. A director’s job is about lifting the story off the page and breathing life into it. Understanding structure influences the rhythm and the look of the piece, not trying to impose something pretty on top, but interrogating the structure and telling the story.

Thomas Hescott is a theatre director who also works in television. After taking John Yorke’s Storytelling for Screen (Drama) online course, he decided to apply his story-structure skills to continuing drama, and secured a directorial run on EastEnders, where he is currently working. Read more on his website.

Find out more and book your place on our next Story for Screenwriting course.

Where Robbie was working as an SEO content writer, ‘content’ just meant something you shoved in a space when the web designer was done. But then he signed up for our Story for Communications training course. Here’s what he learned.