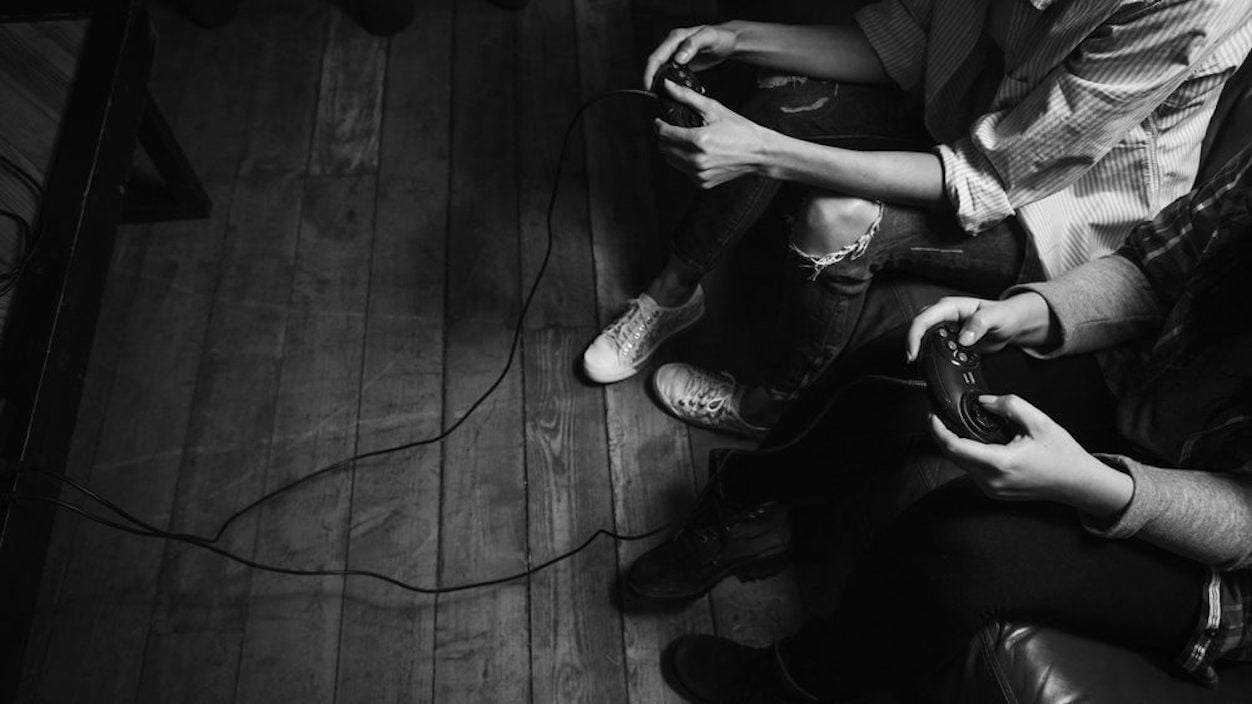 There's more to think about when writing for games than simply what words to use. Here, Caroline Marchal summarises some dos and don'ts for those looking to work in the industry.

Games writers should learn to think like designers and developers, as we explored in our industry guide, Three Strategies to Make Your Game a Winner. Crafting a narrative for a video game is an intensive, collaborative process, and there are more considerations to be made that you may think.

To save you finding out the hard way, our Story for Video Games Course Leader Caroline Marchal has put together some ‘dos’ and ‘don’ts’ that any video game writer would do well to bear in mind when developing story ideas.

Go to the office every day, meet everyone, and understand what they do. Read the design documents, play the early prototypes and all the way through development until the last version of the game, and tweak your script according to how the game evolves.

Understand how much work every sentence you’re writing may entail for the team. Is this ‘just’ an extra line of dialogue? If the game uses performance capture, it means quite a bit of work and money. Do you need three extra characters? Building one can add up to 8 weeks of work. It doesn’t mean you can’t do it, but just make sure that you are aware of the consequences it has on the team’s workload, and who your request will impact most – coders, artists, designers, for example. You’ll focus on what really matters for the story, be able to justify your requests and encounter less resistance.

Summarize the script, explain your themes and extract the narrative purpose of each level or section of the game as well as the overall story arc. Explain the story to everyone, from senior executive to junior artist or programmer, whether the team you’re part of is 3 or 300 members. Make it short, impactful and visual.

Is writing from your den what you need to get inspiration? Then do it sparsely. Video games are a collective work, just like films. If you don’t connect with the team, you won’t understand the game you’re making. Working in a vacuum is possibly the worst thing you can do, and is the guarantee your script will be thrown in the bin and rewritten at the last minute by a game designer. Being close to the team admittedly exposes you to multiple rewrites and frustrating changes, but that’s what it takes.

You have to know how many characters, animations and locations you can afford (production constraints, just like in TV and film), and what is technically possible for your game (can you display 30 people on screen at the same time? Can the weather change dynamically?). Write with these limits in mind, and if the story requires you to cross the line, make sure it’s for a very good narrative reason and you understand how much extra work your story will entail and for whom. Ignoring these constraints is the best way to lose the team’s respect, and be labelled as someone who doesn’t understand games and is totally disconnected from the realities of development.

Don’t put your final 300 page long script on the wiki and expect people to look for it and read it through. Don’t send it by email either. People have a job to do, and they can’t spend 20 hours reading your script while the only relevant information to them sits on page 299. Keep in mind that not everybody needs the same level of detail or the same information. Give them only what they need to know.