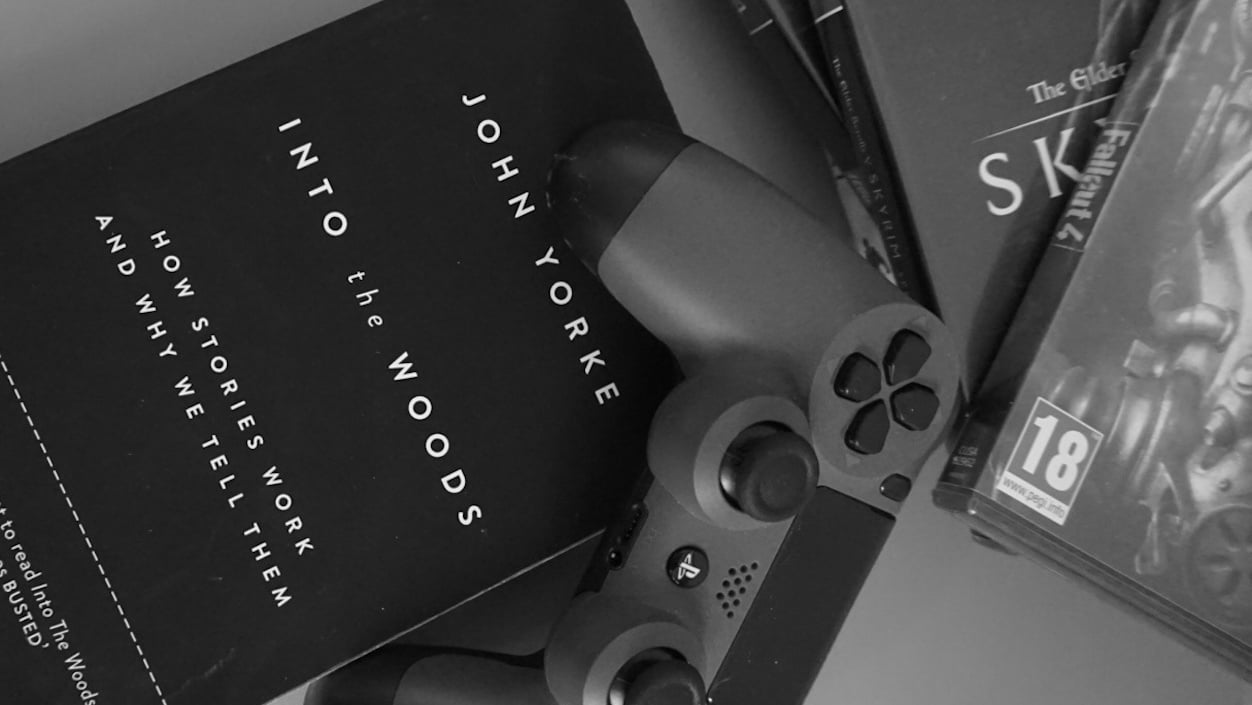 When deciding how to create your story, both starting from scratch and adapting existing stories come with their own difficulties.

You may have more freedom with something from scratch, but then you have a ready-made (and likely successful) format and structure from an established IP, rather than having to craft that. Having the creative freedom to craft your own story and characters has unique rewards, but then again, if the IP is right you should have some ability to generate unique situations, worlds and characters within that established IP.

I have never had to work with adapting a book or film, and I think that can be somewhat prohibitive and restrictive – and often doesn’t suit games – but then you will find that many tie-in titles these days are rather abstracted in nature rather than being drawn directly from the material.

Now, how I approach it is by living and breathing the IP in question. As Creative Director you must know everything about it – so much so that you could rival the showrunner themselves. That enables you to be able to draw on the universe in question and develop a story that fits the world and characters, and complements them.

You have to show the deep understanding of the IP that the creators have. That will provide a great platform for writing for the IP in question and will gain you praise from the IP holders who want to work with someone who shares the vision.

For Stargate, as an example, I bought all of the show, sequestered myself away in my hotel room and watched every major episode. I therefore knew absolutely what would and what would not work.

The key with anything you truly want to do is to keep pushing. Don’t stop writing or developing. Right now, Unity and Unreal are very accessible engines that anyone can use to create content.
– Nick Dixon

How to get a break as a games writer

In truth, it’s rare for someone to solely write narrative for games without also being responsible for some aspect of design or creative direction. It does happen, but it is rare. I was very fortunate in that I had a lucky break. I was working as a business development manager for a web games company but, in my spare time, I was writing screenplays and getting involved in Roman re-enactment.

A friend told me of a company doing a Gladiator game and set up a meeting. The Creative Director and I got along, and he asked me to come in on contract to write the script and do historical research. As it was, I could see issues with the design of the game and ended up not just re-writing the story and writing the script etc., but also becoming a Senior Designer as my first job.

So, I was very fortunate. The key with anything you truly want to do is to keep pushing. Don’t stop writing or developing. Right now, Unity and Unreal are very accessible engines that anyone can use to create content. Asset stores are there to give you art options. You don’t need to be a programmer to use them and build content. Write, write, write. Develop stories and get to know how these engines work and build content.

That will A: give you a portfolio; and B: give you a potential self-made career if your game is good enough to publish. It doesn’t need to be huge – just look at Papers, Please. Beautiful and simple, but very narrative-rich. Also look at Thomas Was Alone – another example of a story-driven game about shapes. It took one person 6 months.

So, get out there and develop. If you can’t find the job… make the job. Literally.

Every game is tough, and there’s no easy ride in any project – but then that’s creative industry work, right? It’s always tough and probably always should be, as without a challenge nothing truly good emerges. I always think that’s the reason why the first Star Wars and The Lord of the Rings films were better than those that followed – their creators had to fight hard to realise them.

Also, sequels are a joy, but then you have to write around them. How do you create a complete story for your first title because you have no guarantee of returning, yet leave room to inject a sequel that doesn’t feel forced? A good conundrum but a conundrum nonetheless.

One thing that was tricky in the Gladiator game was that the story was over-scoped to begin with. Too many characters, too many cutscenes, too much complex story and not enough gameplay. I had to strip it right back, get to the heart of the story and rewrite the narrative to be simpler but more effective. That worked well and, as a by-product, helped the design.

I’ve had to do that several times. I most recently was asked to review a story draft for a large space opera interactive drama. The original writer had produced a 34-page synopsis that was very messy and far too convoluted. The themes were off across the whole piece. It just didn’t work. So, I redrafted and recreated the storyline. In the end, it was five pages and much more structurally sound from a story and character perspective. The client was happy!

Gladiator was tough and didn’t get the full support of the American publisher over other US titles. Nonetheless, it was a hit for the company, and generally reviewed and sold well. I rather love history, so it was a dream job to write for – especially as it mixed mythic themes into the story. It was tough but a helluva good deep end to dive into. Creative work is always about the deep end. Never stand in the shallows when you can dive deep.

The demands on the AAA writer are probably bigger, but that’s because the client is putting up a lot of money, paying you a lot of money and stands to lose a lot of money if it’s not successful. But, that being said, every penny counts for the indie developer. So, the pressure might be slightly different for both but it’s there all the same.

If you have no experience, you’re unlikely to get a gig with a big AAA publisher whereas with an indie game, it’s easier – much easier if you’re the developer!
– Nick Dixon

Ultimately, a good story is a good story, regardless of the size of your audience. You should pay the same attention to both. There are probably more opportunities in indie development, but mostly because you’re likely to be working for yourself. For the experienced writer, the bigger gigs pay more. I guess it’s a balance but, clearly, if you have no experience, you’re unlikely to get a gig with a big publisher whereas with an indie game, it’s easier – much easier if you’re the developer!

Work tends to be more contractor-based if you’re purely writing. For in-house employment, they’d likely expect you to be doing other work around design or creative direction. I’ve never known anyone employed in-house to do writing alone. That’s a very expensive keep for what’s going to be very compartmentalized activity.

The biggest mistakes I often see made in story development are over-scoping and making your narrative unnecessarily complex. Without question, they will both cost you – and the development team will not thank you.

That could mean introducing too many characters or plot points, but also just too much of everything. Over-complexity often kills a story. Many things can kill it, but certainly over-complexity is one of them. Adding too much piles more onto the development team. Learning how to craft a narrative design and story that fits with the proposed budget, development time and development team is a great skill to learn.

Otherwise, the best way to fix that is to understand good story structure – building a structured narrative tends to help everything else you craft onto that story, including the design. I was thrilled to tutor on the Story for Video Games course because I have often used John’s book as a guide for my own writing. Dig into that book. Dig into story structure. You’ll build stories that are strong and, importantly, build-able. 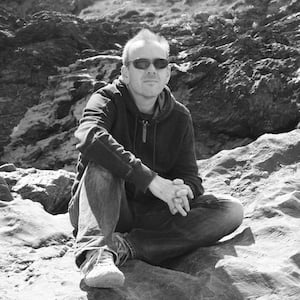 Nick Dixon is a games industry veteran with more than 15 years’ experience in game design, narrative writing and creative direction, and 11 published games across 12 different platforms.

He has created successful concepts for franchises including Star Wars, Stargate and Doctor Who and has worked with BBC Worldwide, Universal, Laika Studios, MGM and Warner Bros.