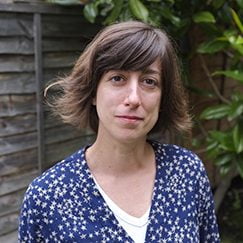 Caroline played her first game 20 years ago, when she was 19. It was about a young adventurer wearing shorts, firing mini-guns and exploring ancient ruins — Lara Croft. For the first time she thought: “Ok games are actually not just about jumping from platform to platform and collecting coins. This can be for me”. Then she moved on to Metal Gear Solid, which blew her mind with its originality and creativity. Psycho Mantis, man…

Since then, she has never stopped playing and decided this is what she wanted to do with her life.

Caroline’s now been working in the video game industry for more than 15 years and is still passionate about making games and amazed by the incredible experiences this medium can provide. She’s had the chance to lead the game design team on Heavy Rain and Beyond – Two Souls, and in doing so, has acquired a deep understanding of how story and gameplay should work together to create meaningful and compelling experiences. She is eager to share that knowledge with you.

In 2018, Caroline and John presented a session How to Create Great Characters: Depth, Emotion and Player Agency at at the Game Developers Conference in San Francisco.

Story and gameplay are not enemies. When they work hand in hand, they create truly rich and meaningful games with a powerful impact on the audience, an impact unmatched by any other medium.

SOME of CAROLINE’S WORK 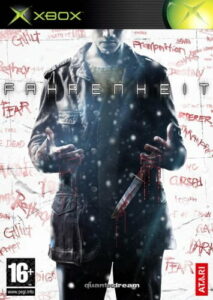 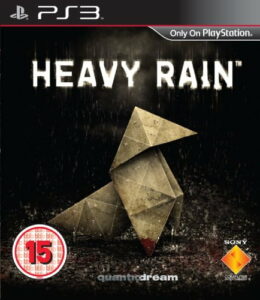 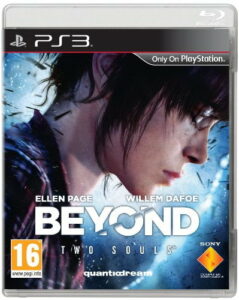