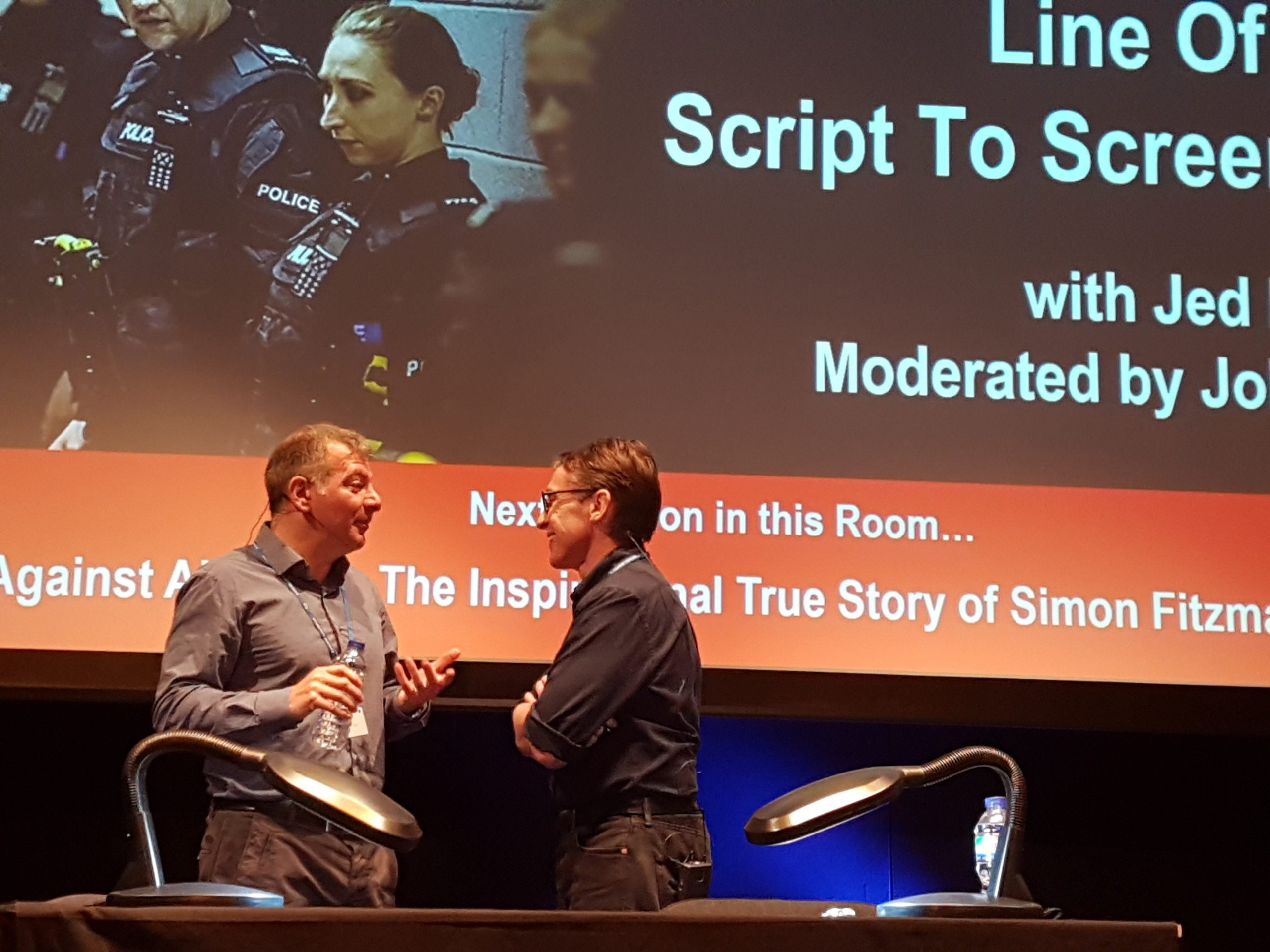 'Writers often get so focused on the details they can't see the forest for the trees'. John Yorke Story course tutor Chelsea Morgan Hoffman looks at the process of developing a screenplay, and the power of 5 Act structure.

Obviously, the first thing that most people will (and should) tell you about being a writer is that you need to write. Staring at a blank screen or page, thinking of “what ifs” does not make you a writer. That’s not to discount thinking time – take a walk, stare out the window, colour, do something manual… you’ll hear people say again and again that their best thoughts come to them in the shower or pottering around the garden. But if you don’t translate those thoughts to the page, it’s simply not writing.

However, once one begins writing there’s often another hurdle, one that I’ve seen many writers, including myself, stumble over – which is that they’re so intent on getting into the dialogue and the screenplay, that they don’t think of the overall picture. So, as soon as a problem of plot or character arises, they’re blocked – they become so focused on the detail that they can’t see the forest for the trees. They haven’t mapped out where they intend to go, so they’re writing blindly.

Here’s a recent example from my own life – I was trying to create the outline for an adaptation of a book. The book was very well structured, and so, eager to begin writing, I started straight in on a detailed outline. But after one paragraph I found myself stuck, trying to think ahead: “Will that change I made here affect what I want to do at the end?”

So I stopped, took a breath, opened up a fresh document and quickly wrote a very broad 5 Act outline – really just a sentence per act. Having that shape written down, I wrote a beat sheet taking me through the whole film – again, just bullet points, and aiming to end each one with a question or new problem. I didn’t refer to the 5 Act structure while I was writing the beats, but they naturally fell into place (because that’s how we tell stories!).

Those two exercises together took me under two hours – the same amount of time I was stuck tweaking and fussing over writing the first paragraph before I stopped and stepped back. It wasn’t perfect – I realised a couple of days later that I wasn’t clear on my inciting incident. I suppose I kind of hoped I’d be able to skate over that, but someone called me out (inevitably someone will).

I took some more thinking time on my walk home from work, and sure enough, I saw that one of the big beats that I was playing in the first act was much better suited for the end of the third – it would make the inciting incident clearer, quicker, and build more tension leading to my crisis. But if I had been trying to discern that from a wordy document full of detail rather than my simple bulleted beats, I don’t think I would have been able to solve that particular issue so easily. And if I had started writing and then received that note, it would have meant undoing loads and loads of work.

This isn’t to say this is the be all, end all way to writing – there is no magic formula, no completely right way. But I hope the Storytelling for Screen course shows you practical ways like this to break down the process and find an approach that works for you – so that when you run into trouble, you have the tools to get yourself out of it.

Chelsea is tutor on the John Yorke Story: Story for Screenwriting online course, alongside her work with Blinder Films as Development Executive. She has previously worked with Into the Woods author John Yorke as script editor to create the Irish soap-drama Red Rock.

Book your place on our next Story for Screenwriting course. Find out more about all John Yorke Story courses.