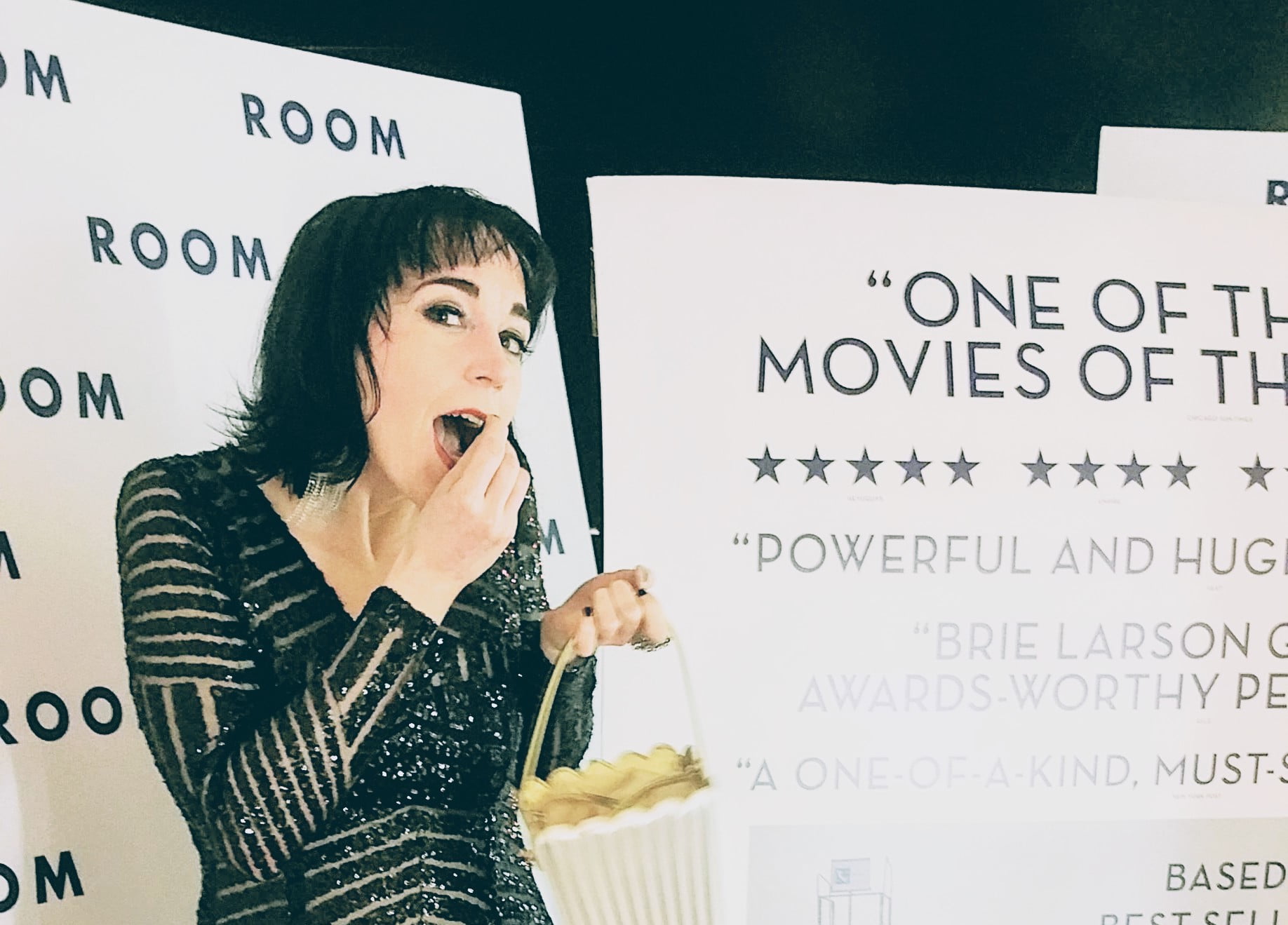 In our exclusive forums students share their work, receive feedback, and can ask the tutors questions. A Storytelling for Screen (Drama) participant was having trouble perfecting the treatment for her script, and, as always, tutor Chelsea Morgan Hoffmann responded with some truly elucidating advice. Read on for a sneak peek of what students on the courses can expect.

Screenwriter Problem:  I struggle with treatments. I get completely bogged down in detail. The result is that the story isn’t clear at all – and the problem is I don’t know how not to do this. Is this a common problem? And is there any hope for me? Is it a case of just trying again, failing again, and failing better?  I still can’t quite see how to write a treatment without having written the whole film first!

Do you have any tips?  I think my problem is I try so hard to nail the structure that it reads like a particularly complicated IKEA instruction leaflet, rather than as a beautiful piece of furniture.

Chelsea Morgan Hoffman – This is a totally common problem, and a totally inconsistent one – I’ve had people write brilliant treatments to then turn around and produce ones that made absolutely no sense! It depends on how clear the story is, really. If someone is clear on the story they want to tell, then it comes across… but if they’re working it out as they go, that comes across as well.

But, I do stress, everyone has a different process. For some people it’s easier to bang out a script and then go back through – and that’s totally fine. There is no ‘one’ process that’s perfect. So, if you’re finding that you really struggle to go treatment > script, and you just need to get something out before you can go back and summarize, go for it. But you will have to be able to summarise it in an engaging way at some point because, in truth, people will often want to read a treatment rather than a script (which also means your work will get read more quickly; if I have a stack of scripts and then a treatment comes in, I’m going to read the treatment first!).

I think the most important thing is focusing on your characters’ emotional journeys (the roadmap of change); and I also suggest you go back to the ten questions. Sometimes I even find it useful to try and answer them before you start writing, so that they’re at the front of your mind when you write.

I think your Ikea comparison is one that many people will understand. The key, though, is at some stages it will look like an instruction manual – that’s a very useful tool for you to have when you’re constructing. But treatments need to be engaging. So, you need to give enough information so that it’s clear what the story is  – and give us a sense of the feeling and tone – but most importantly leave us wanting more!

Treatments often require several drafts and a lot of work on their own. I find it useful to go in stages – broad to specific. So firstly, write five sentences, one per act. Then break down those acts into beats, always trying to end each one with a question that is then answered in the next beat, but leads to another question, etc. Then you’ll want to flesh it out so it reads with the tone that you want to portray.

You may need to reframe your thinking slightly to consider the treatment that you share as more than just a tool to use in order to get to script – it’s a crafted piece of writing in itself.

You will be fine. Don’t get too caught up in the mechanics. In the first instance of your treatment, I suggest not thinking about acts or rules at all – just write the story as you see it. Then – maybe use John’s 10 questions. Even better, if you have someone you can share your work with along the way, show them what you’ve written and see if they can answer those questions. If they can, and it’s what you intend, you’re on the right track!

Chelsea is tutor on the John Yorke Story: Storytelling for Screen (Drama) online course, alongside her work with Blinder Films as Development Executive. She has previously worked with Into the Woods author John Yorke as script editor to create the Irish soap-drama Red Rock.

Click here to explore all the John Yorke Story courses.