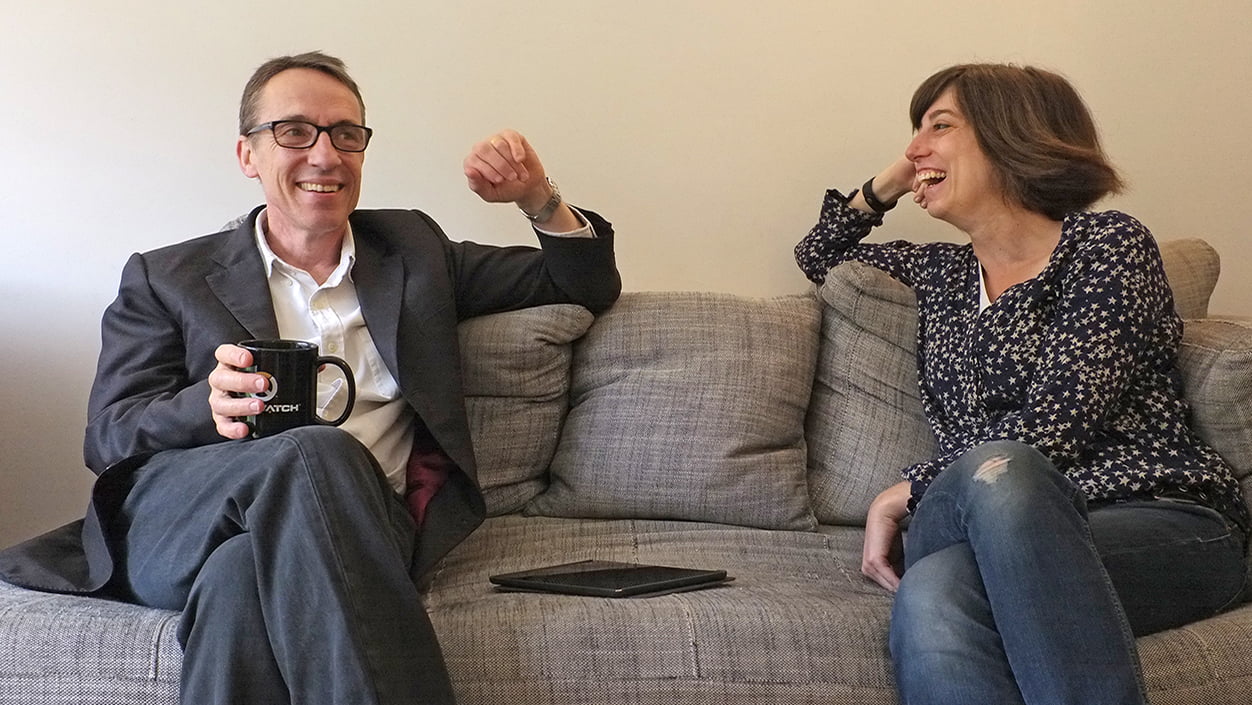 As part of our coveted guide Three Strategies to Make Your Game a Winner, we explore why a strong narrative is at the heart of the most successful video games and gaming communities. Here’s why you should start paying attention to story.

From the gossip we share, to the TV series we binge on, to the games we play, to the political narratives that shape our lives – stories surround us and define us. We use stories to share information, to connect with each other, to understand the world we live in.

And stories are everywhere in games.

For a long time, there was an assumption that story and gameplay were incompatible. The disparity between gameplay loops and story’s intrinsic linearity can seem impossible to square. Story is a chain of cause and effect – one that game players can easily break; after all, games allow you to go where you want, doing what you want, and getting what you want just when you want it – and stories offer a far more rigid sequence of events.

More importantly, to many, story was seen as a wrapper for gameplay, and to those people, gameplay was what games were really about. In 2003, John Carmak, founder of ID Software and creator of Doom and Quake, said:

But today, this is changing. Story is recognised by the industry as a key element of videogames:

‘A larger number of developers are pushing at the boundaries of what game narratives are thought to be capable of, so expectations on game narratives in general is raising‘ says Dragon Age lead writer David Gaider.

The video-game medium has matured and diversified. And so has the audience. There are multiple game genres and experiences, plenty of which are not about beating the game and mastering physical or mental skills. To enjoy games today you don’t need insanely fast thumbs and reflexes, or great visual-hand coordination to fire at a target. It’s not only about your crazy puzzle-solving skills either.

Games are now trying to elicit a wide range of emotions in players. The industry doesn’t focus exclusively on ‘fun’ – it talks about subtle and nuanced emotional experiences. And rightfully so. The exciting part here is that games, because of their interactive nature, can elicit a wide palette of feelings. As Will Wright, creator of The Sims, puts it: ‘I never felt pride, or guilt, watching a movie.’

Let’s consider Overwatch for a moment. High-octane action and multiplayer fun are the core of the game, so why did Blizzard bother giving their characters names, defined looks and attitude, a bio and a backstory? Why did they build a lore? They have great game mechanics and a gorgeous art style. Isn’t that enough?

Blizzard understands the power of story.

They know it gives depth to the game and creates emotional attachment to characters. They want to build a community of players obsessed by their world and eager to discover characters’ backstories and relationships. That way they can create subsequent games in this world, maybe in a different genre, while still retaining their community.

Story and gameplay are not enemies. They reinforce each other when they work hand in hand. In Overwatch, each character has special gameplay abilities. It’s a character-centric game design which is reinforced by the story.

The fuel of narrative

Consider this: the average completion rate for games is 20%, which means that 80% of games played are abandoned by players. Eighty percent.

One genre performs differently though: narrative games have a completion rate of 60–70%, three times higher than other games. Why is that? These games are in general easier to play and shorter (5, 10 or 15 hours tops) than other genres. But the main reason is this: ‘What is going to happen next?’ is the most powerful fuel in the world for audiences. Story – the need to know what happens next – is, above anything else, the greatest incentive to keep playing.

If you want your players to finish your game, you have a higher chance of achieving it if your game features a (great) story.

Story provides meaning and feelings beyond the pure pleasure/challenge/excitement of interacting with a game. If done well, it makes the experience memorable – it makes it emotional.

Great story will emotionally engage and form a deep subconscious bond. Characters will become proxy friends, lovers, avatars – their fate will be the players’ fate. Stories transform players into fans – into a proxy family – and out of that a wider community is created.

Once upon a time great gameplay was enough. But the thrill soon wears off. Making games memorable for more than gameplay and spectacle is the greatest challenge – this is a great time for storytellers working in games.

Designed for anyone who loves and plays video games, and is interested in how to tell engaging game stories, John Yorke’s Story for Video Games online course explores the principles of storytelling and goes deeper than traditional scriptwriting courses by applying these principles to video games.

Learn more about using story to create winning games in our white paper, Three Strategies to Make Your Game a Winner.

Subscribe to receive our newsletter for the latest news and bursary information.