From screenwriter to video game writer – how can you make the leap?

From screenwriter to video game writer – how can you make the leap? 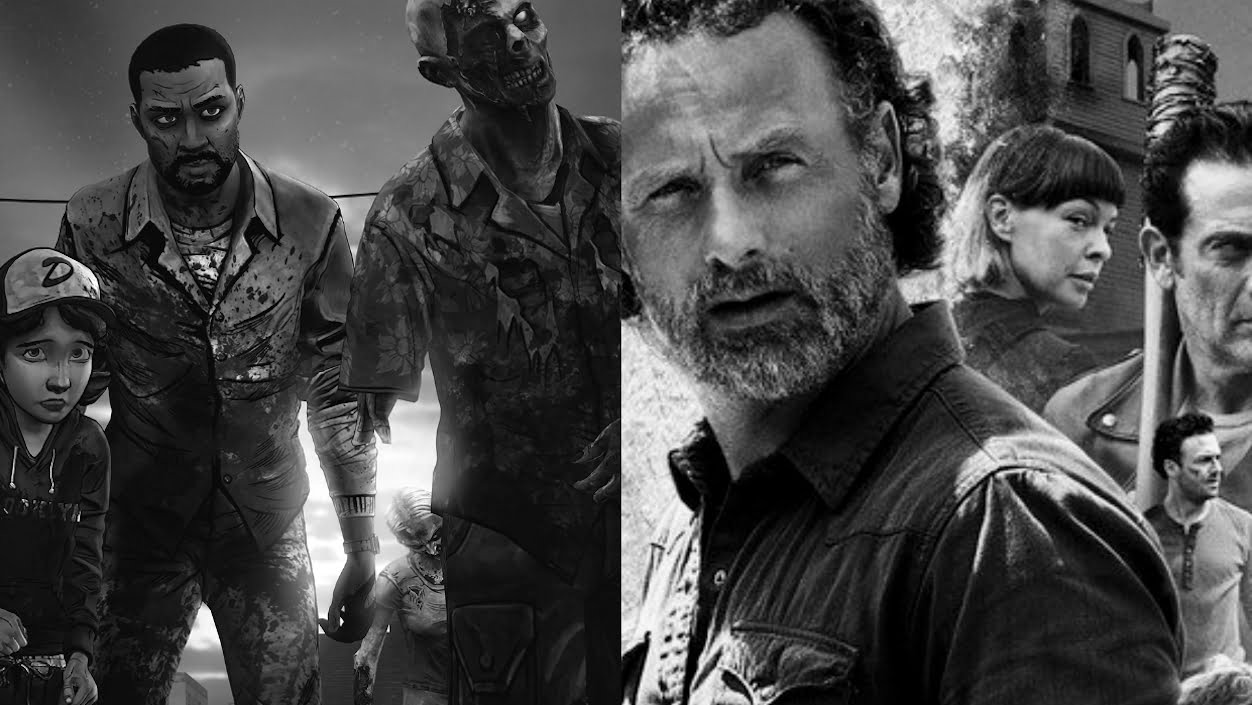 Gamers are demanding more engaging storylines alongside gameplay enjoyment – and TV and film scriptwriters are increasingly looking at games as a new medium to tell their stories. Scriptwriter James Henry explores how the Story for Video Games online course can help traditional writers make the leap to this burgeoning medium.

As part of our coveted guide Three Strategies to Make Your Game a Winner, we explore how the games industry’s most valuable writers are the ones who understand players and game design. James Henry, scriptwriter and Story for Games course alumni, explains how our course can help traditional writers make the leap to this burgeoning medium.

Video games are nothing new (well, compared to the theatre they might be), but rather than brainless shoot-em-ups, gamers are demanding more engaging, emotionally affecting storylines alongside gameplay enjoyment. For this reason, television and film scriptwriters are increasingly looking at games as a new and improved medium to tell their stories.

I’ve been a full-time screenwriter for (oh dear god) sixteen years now, and I’ve spent a lot of that time wondering how to cross over into the video game world. Not literally, like in Jumanji: Welcome to the Jungle – although I do wonder about that as well, obviously – but more how I could use the knowledge I’ve more or less accidentally picked up about structure, dialogue and character, and apply it to video game production. Because I really like games, particularly the ones that have amazing complex worlds you get to explore on your own terms.

You know that guy in La La Land who was all ‘I’m actually pretty amazing at world-building’ and you were supposed to be all ‘ugh, that guy’s a dweeb, I much prefer the guy who explains to ladies why they should like jazz’? I was exactly the other way around. Where’s the world-building guy’s musical? I’d watch that. But I digress.

In fact, I was approached a few years ago by a video game company about writing for a game they were developing. The conversion went more or less like this:

Of course, if I had stuck with it I might be pitching Bioshock 3 or something by now, so that one’s on me.

Now, I know for a fact that there are other screenwriters who are involved in video games in a much more nuts and bolts, ‘hitting the storylines with a hammer until they work’ sort of way, because I’ve talked to them about it. Clearly the skills are transferable, but I wasn’t aware of any way you could formalise the jump from one discipline to the other.

For a few years, John Yorke, who was a big story bod at the BBC, running EastEnders, Casualty (at one point at the same time) and other things – in fact he’s currently back running EastEnders again at the moment – has been running courses teaching story structure. Not in an ‘I’m a guru, tick these boxes and your script will sell for a million pounds’ sort of way, but in a ‘successful stories all seem to have the following structural ups and downs in them, interesting innit?’ sort of way (I paraphrase).

I’ve never met John Yorke, but Professional Writing Academy – of which he’s a part – is based in Falmouth, and I do know the people who make it work. When they said they were trying out a new course all about using screenwriting structural techniques to develop ideas for video games along with game designer Caroline Marchal, and asked if I like to try out what was, in effect, the beta release, I said firmly, ‘yes please, I would’.

I realise this is like the bit in every podcast where the host suddenly starts talking about coffee or Squarespace or whatever, but I haven’t actually been paid to talk about the course and (full disclosure) I did get to take it for free. So, what was it like?

Reader, it was good. It was an online course over seven weeks, which took about four or five hours a week. I could do most of that work in my own time, apart from a couple of times when there were online web chats with various people from the development end of video gaming.

During the course, I took my own concept for a video game and developed it one stage at a time by asking it tough narrative questions, and getting feedback from industry professionals and the other students (who in my group were mostly, handily enough, also industry professionals). By the end of the course I had a fully-developed story bible for my own game and, more importantly, a working knowledge of what a writer actually does in the gaming industry and how they fit into the development team – which was not something I knew before.

The whole being a screenwriter thing definitely gives you a bit of an advantage for the first half of the course where they’re laying out the structural guidelines for story, but because you’re thinking about it in game terms rather than ‘will this work on the telly’, it feels much fresher. 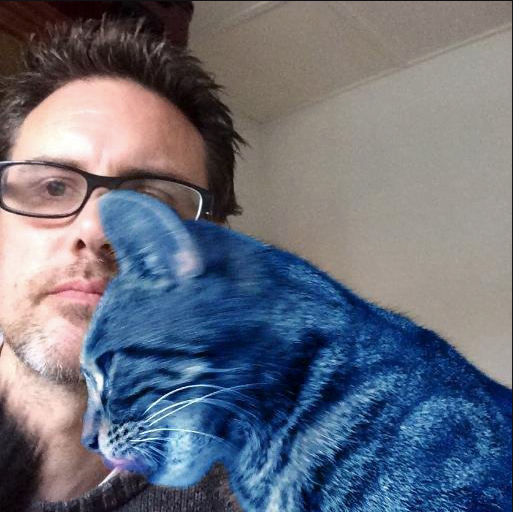 James Henry’s writing career was launched with his original comedy Skiffy, which won Channel Four’s sitcom writing competition in 1998. He went on to join the writing team for Smack the Pony (Talkback/Ch4), the Bafta award winning comedy series Green Wing and Campus, and co-wrote ITV sitcom The Delivery Man.

He has written regularly for many animated childrens’ series, including Bob the Builder (Hit/BBC), Shaun the Sheep, Canimals (Aardman/BBC) and Hey Duggee for (StudioAKA/CBeebies). He is developing a number of original series, including counterfactual crime drama United Kingdoms for Headstrong Productions, and teen comedy/drama Rock for STV. He is currently writing for the Shaun the Sheep movie sequel.

James has written children’s fantasy novel The Curious Cabinet, and has a writing blog at jamesandthebluecat.blogspot.com.

Amy Jarrold made the leap to TV yet felt she lacked a solid understanding of how successful factual stories are crafted. During lockdown she embarked on John Yorke’s Story for Documentary and Factual online course. Here, she details her experiences and its lasting impact on her work.