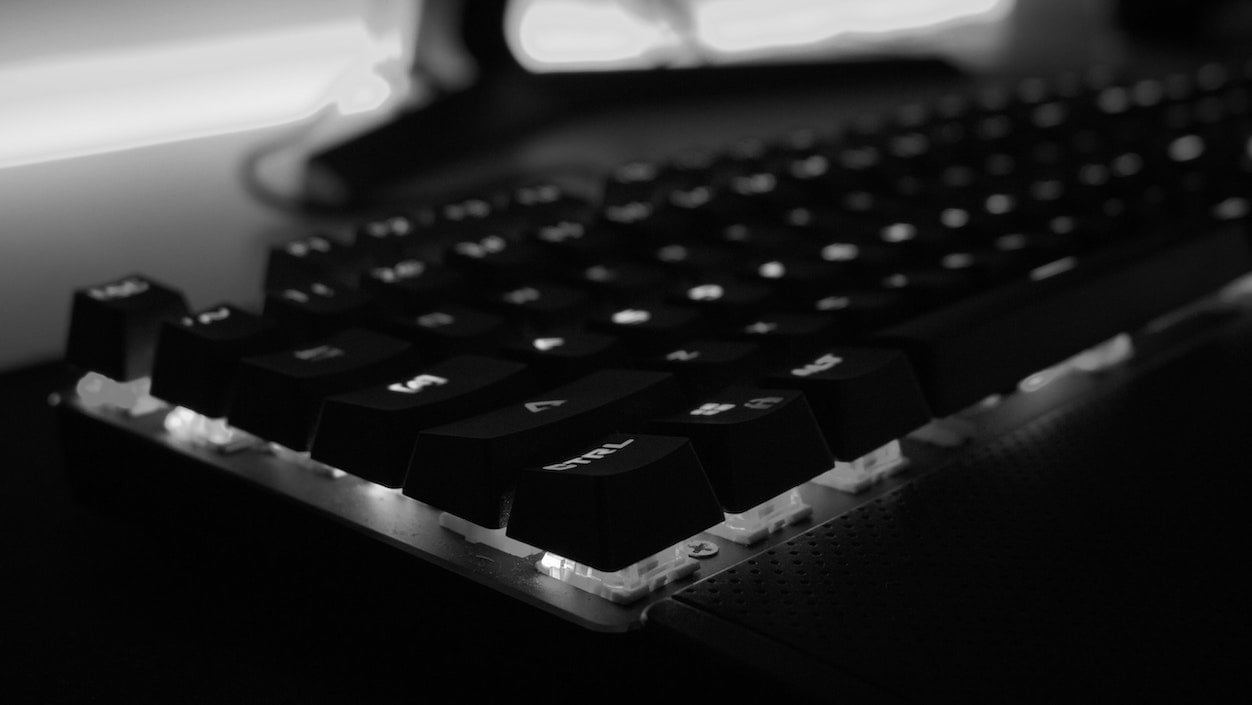 While video game narratives share a similar underlying structure to stories told through traditional media, writing and executing them can be a very different process. Here, video game narrative designer Simon Wasselin talks about his journey in the industry, how to balance gameplay and narrative and what he looks for in writers.

When I was still in high school, I found an article about a video game school that taught game design and game production. Having been a fan of gaming since I was young, I wanted to try, just to see. Fortunately – or perhaps unfortunately! – I was accepted, and I ditched a future in engineering for game design. I spent four years at that school, although they weren’t especially good back then – but that’s another story.

When I left the school, I landed a job at Quantic Dream as a game builder, which was sort of a ‘technician’ building the game; working on the script logic, taking the data and making sure A leads to B that leads to C.

I worked on Heavy Rain, and then moved to game design for a couple of projects that were eventually shelved. I then worked on Beyond: Two Souls, worked again on cancelled/shelved projects, and then finally became Lead Game Designer during the preproduction of the latest Quantic Dream game, Detroit: Become Human.

After completing the project, I decided it was time to move on. I left Quantic Dream and flew off to cold and harsh Finland to work at Remedy Entertainment!

The crossover between narrative design and level design

At Quantic, the role of Narrative Design didn’t exist per se – the same for Level Design or System Design. We were all game designers working on scenes/levels from multiple angles. Of course, the narrative part was heavily supported by the writers, including the CEO, David Cage, who also acted as the creative director of the projects. This meant that, as game designers, we learnt to mix everything together to reach our goal: the player’s ultimate experience.

As Lead Game Designer, I did indeed have to jump between all those different areas of design, and that’s something that I enjoyed greatly. In my current job it’s quite different, with my role clearly defined – even though I tend to still do a bit of everything.

Whatever you write, how you translate it on-screen can have a tremendous impact on the cost of it. For example, there would be a huge difference between using text dialogue versus a fully shot scene with voice dialogue.
– Simon Wasselin

I would say the biggest obstacle designers face is the cost per second on-screen. Whatever you write, how you translate it on-screen can have a tremendous impact on the cost of it. For example, there would be a huge difference between using text dialogue versus a fully shot scene with voice dialogue. It can prevent you from writing what you really want.

Narrative or gameplay – which one is king?

The priority between narrative and gameplay depends on the type of game you’re making, but it also depends on the company’s culture, the market’s trends and a lot of other factors. Sometimes they can even change during the production of a game. At Quantic, narrative is mostly the lead, but they try to always work on gameplay along with that, rather than trying to cram it in later.

For me personally, I like to craft the player’s experience. I don’t really care if I’m using a narrative tool or a gameplay tool. For example, if I want the player to feel responsible over a child, I will try to use both tools and find the right balance to put the player in specific situations. It can seem a little vague at times, but it really depends on what I feel is the most effective in a particular case.

Methods of controlling the pacing of a game

Pacing is something that a lot of companies still struggle with! At Quantic, we tried different methods. We built a kind of ‘choose your own adventure’ experience with just text to see how it felt. It didn’t work well. We then tried to implement a ‘pre-alpha’, which is just a character moving into a space with some narrative beats in textual form on screen, which you projected yourself and imagined what it could be. But again, we fell very far from the end experience.

In my current job, I try to push for the integration of the story beats using placeholder dialogues (text to speech and similar things), or by using video references (from movies, other games) to give a kind of framing of what it could be. However, you could end up with your team muting everything or complaining that they have to go through the one-minute intro every time they want to test something on the game.

There’s no right method to controlling the pace of a game except ‘whatever works for you’. Almost above all, experience is important. A lot of it.
– Simon Wasselin

On that note, it’s always worth try to find references in the same kind of budget you’re working with. Taking reference of God of War when you’re an indie dev is a terrible idea.

So, there’s no right method except ‘whatever works for you’. Almost above all, experience is important. A lot of it. You can also analyse other games and see what was good/not good for them. How many interactions do you need before it’s too much? How long the cutscenes are in that game? Are they too long?

The process of redrafting a game

It’s never easy to cut or redraft things, especially when the teams have been working hard towards the completion of those parts.

Involving other teams and other eyes, ears and brains early on in the process is a good way to prevent having to undertake serious redrafting. If a lot of people tell you that something doesn’t work, it’s often true. The solution may not be obvious, but you’ll be aware of certain areas that will need more work before moving on.

By working on your story from the broad strokes to the details, you can validate it layer by layer. If you work in isolation and deliver a ‘final’ story with everything in it, it will be more difficult to remove parts that don’t work, or even to identify at all where it doesn’t work.

If you iterate on it and present to the team it as you progress, you can catch most of the issues early on. That doesn’t mean you can’t push an idea that you believe is right, however, even when people are against it. You may see something they don’t.

How job applications to developers are handled

My way of recruiting is based on the general understanding that a person will be a good fit for the team. You can have less outright skill than another candidate, but if I know that you can work in a team, take feedback into consideration and speak the same ‘language’ as the other team members, then there’s more chance that the collaboration will be fruitful.

Also, I tend to prefer ‘nice incompetent’ to ‘competent a**hole’, because I much prefer to teach technical skills rather than social skills to people!

As with many other industries, breaking into game design relies on your portfolio (game ideas, game narrative, prototypes, game jams, etc) and your networking.
– Simon Wasselin

Breaking into the industry as a narrative designer

I won’t lie – it’s quite hard to become a true ‘narrative designer’ nowadays. As with many other industries, it’s about the portfolio (game ideas, game narrative, prototypes, game jams, etc) and your networking.

One thing to mention, though, is that having a novel in a portfolio is okay, but will never beat a short document explaining the story. No one has time to read that much, so we much prefer shorter, more crafted works. 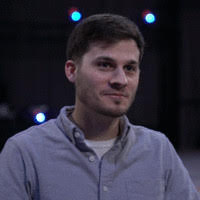 Simon Wasselin entered the video game industry a decade ago in one of the most prominent narrative-heavy game studios Quantic Dream. He worked as an integrator, learning the craft of both narrative design and gameplay design through implementation on the acclaimed Heavy Rain. He went on to become Lead Game Designer on Quantic’s next project Detroit Become Human, where he managed an eight-person team in designing this complex interactive drama.

With 10 years in the business and 3 AAA shipped games, Simon brings his insight and knowledge of how to intertwine narrative and game, and balance the needs of a great story with the constraints of interactivity to Story for Video Games.