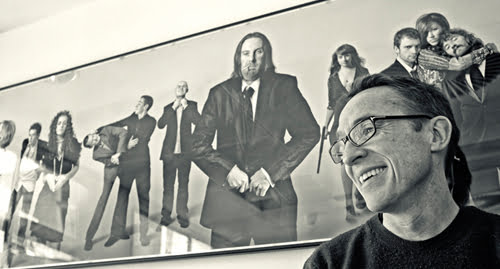 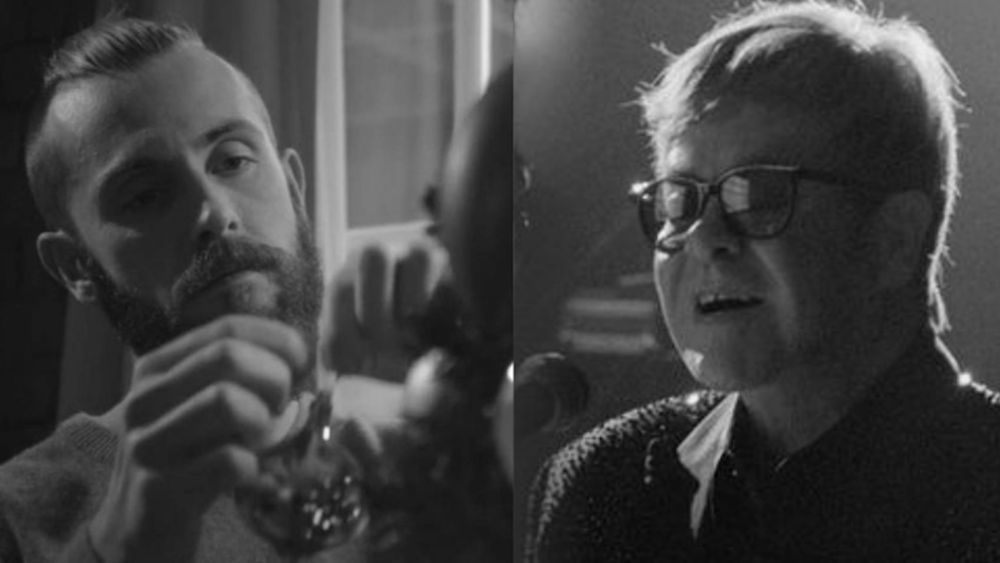 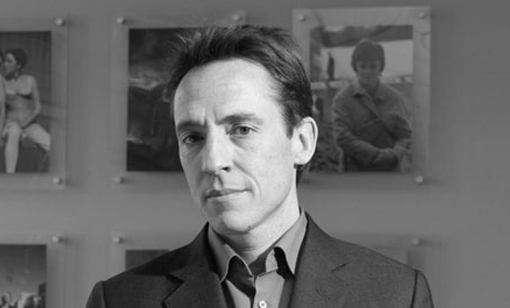 Nailing down the theme of your work is an essential component to get right early on in the process. So here, John Yorke explores the critical areas of writing theme, characters and intertwining storylines.