Video game narrative designer Simon Wasselin speaks to our Story for Video Games students about his journey in the industry, how to balance gameplay and narrative and what he looks for in writers.

Our Story for Games course director Caroline Marchal recently spoke about struggling to find female game designers when hiring for her development team. We explore why female talent is underrepresented in the games industry.

There’s a growing concern in the $137b video games industry as 80% of games are abandoned by players before they reach the end. As part of our industry guide, we explain why game creators must prioritise narrative in their games if they want to stand out in the current saturated market. 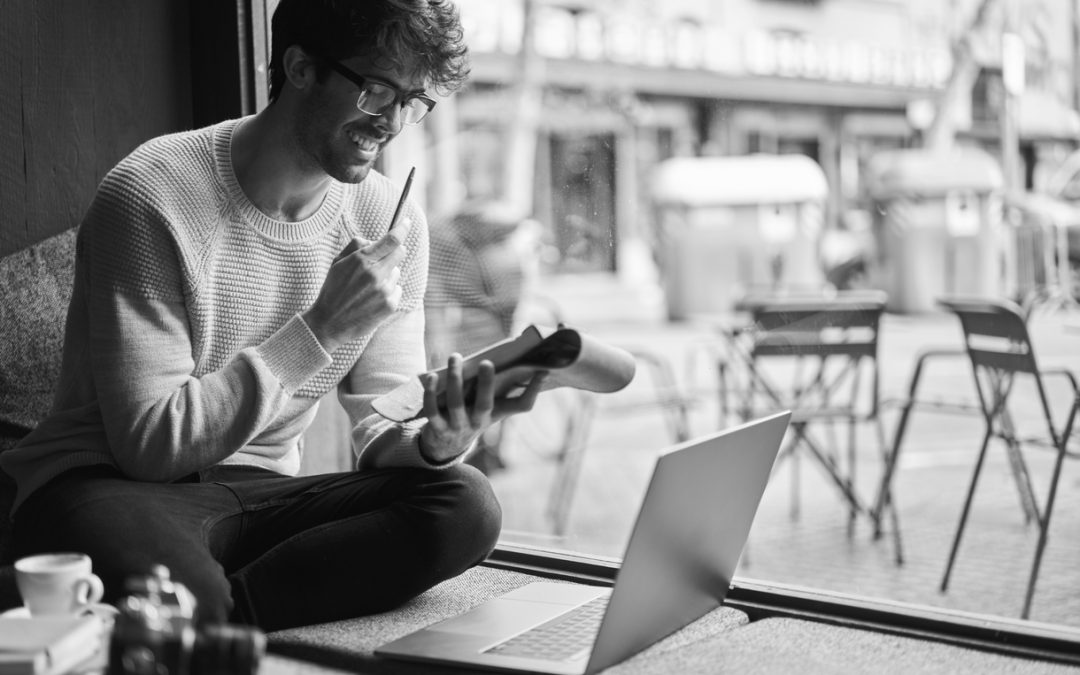