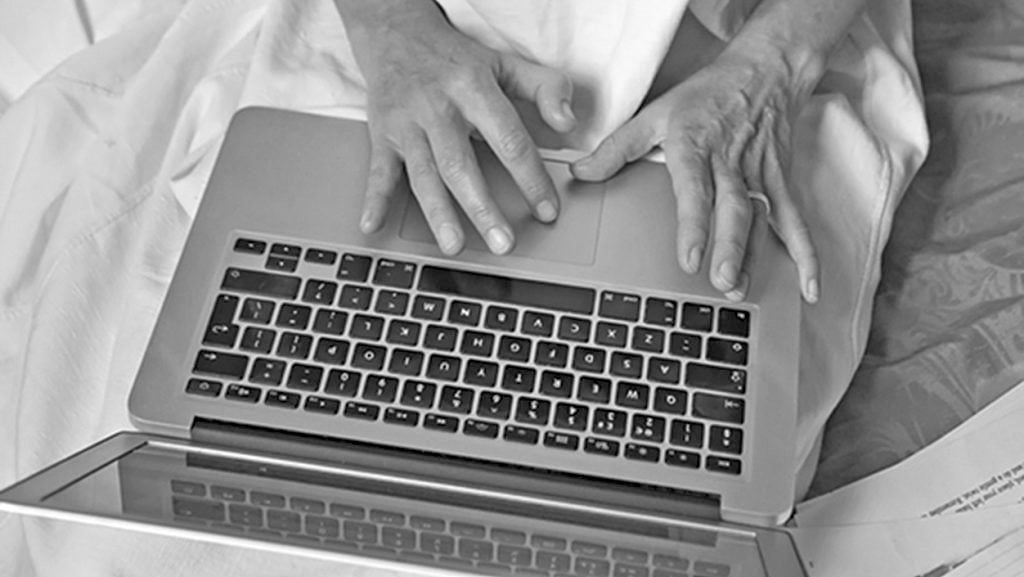 What’s the key to great comedy? How can you engage the audience while still making them laugh? What should a new writer look out for? Actress, writer and producer Katherine Press met up with BBC Studios Executive Producer for Comedy Simon Nicholls to clear up all these questions and more in this exclusive interview.